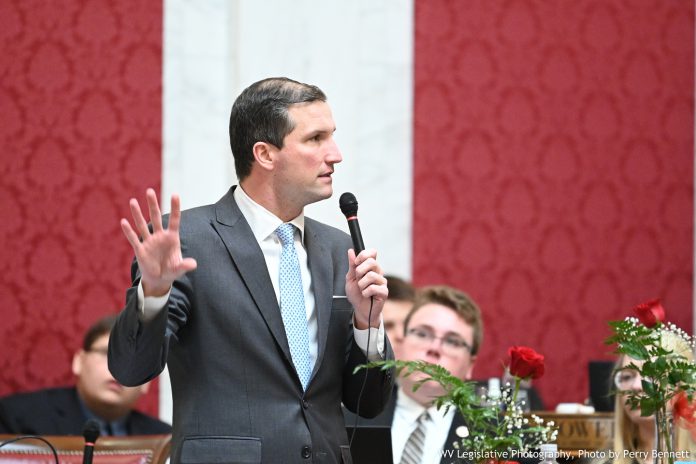 The House Judiciary Committee advanced House Bill 4852 on Friday, which increases the criminal penalties for methamphetamine.

Methamphetamine is classified as a Schedule II drug, but it currently carries a lighter sentence than other drugs in similar classifications, including crack cocaine. This bill was intended to create “fair and uniform” sentencing for drugs of similar classifications.
It will cost an estimated $1.8 million per year to extend prison sentences.

There was debate amongst committee members about whether this bill should be passed. Arguments supporting the bill stated that inmates are more likely to participate in rehabilitation programs in prison if they have longer sentences. Residential Substance Abuse Treatment (RSAT) is a drug rehabilitation program within correctional facilities where inmates can receive treatment.

House Bill 4852 was reported to the full House with the recommendation of passage. 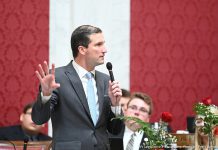 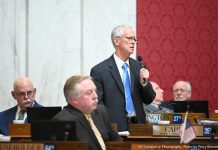 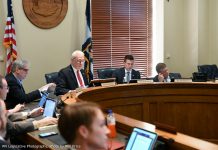