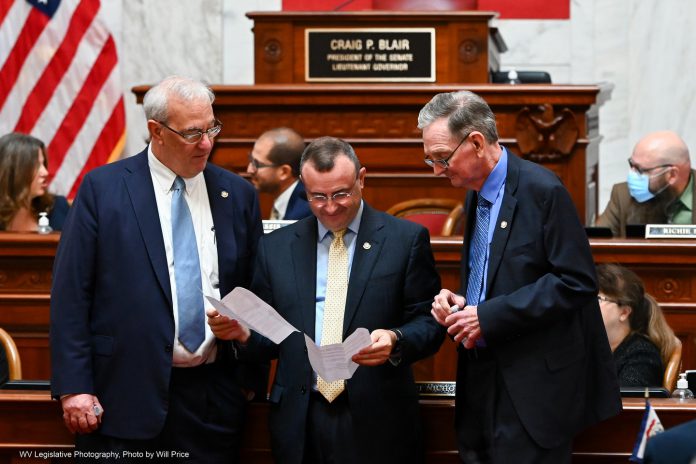 The Senate amended the bill from its form when the session paused in late July. The bill that passed this afternoon would ban most abortion with limited exceptions. In the first exception, an abortion could be performed if licensed medical professional’s reasonable judgement calls for an abortion to protect the life of the mother, such as cases of a non-medically viable fetus, ectopic pregnancies, or medical emergencies.

In this exception, abortions could only be performed by medical or osteopathic doctors at licensed medical facilities such as hospitals. The bill would effectively outlaw abortion procedures at private clinics in West Virginia.

The other exceptions are for instances of rape and incest at up to eight weeks of gestation for adults and 14 weeks for minors, provided a report is made to law enforcement and to the licensed medical professional performing the abortion in the adult case. The minor can either file a police report, or seek medical attention for the assault. The doctor would then be required to report this to law enforcement.

The bill also requires abortion statistics to be reported to the Department of Health and Human Resources, with quarterly medical reports being sent to medical licensing boards and the Legislature.

The Senate passed the bill 22-7 with five absences.

After lengthy debate, the House concurred with the Senate’s amended bill and passed the legislation 77-17 with six absences.

The Legislature has adjourned Sine Die.