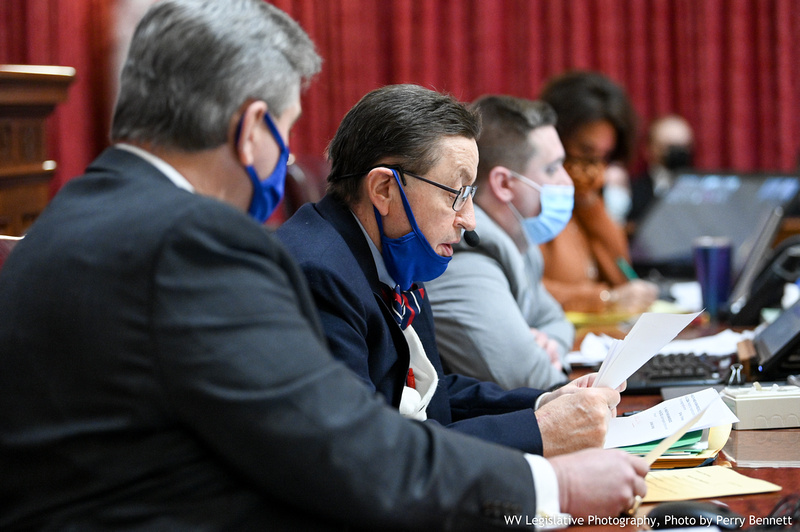 This morning, the House of Delegates met on the floor and received committee reports.

The House also continued discussion on legislation on the House Special Calendar. Five bills were advanced from 2nd reading to 3rd Reading for tomorrow and three bills were read a first time.

Additionally, prior to session the House Rules Committee moved four bills on second reading and a joint resolution on first reading from the House Special Calendar to the House Calendar.

The House is adjourned until tomorrow, February 16 at 11 a.m.

Tomorrow, House Energy will meet at 9 a.m. in the House Chamber.