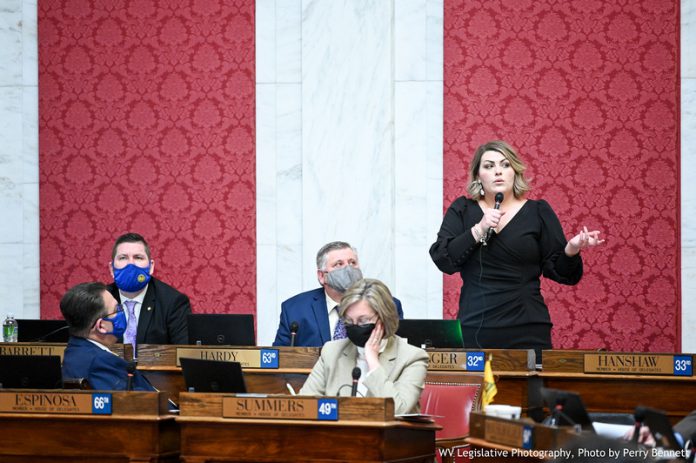 Today, the House passed the first House Joint Resolution to the Senate.

House Joint Resolution 1 will put a proposed amendment to the state constitution on the ballot during the 2022 general election. The amendment would clarify that the State Board of Education and its rules are subject to legislative oversight.

House Bill 2260 would remove the requirement that Health and Human Resource contracts with child-placing agencies be submitted to the Purchasing Division. Instead, the agency would develop requirements for performance-based contracts, which would be used for child placement.