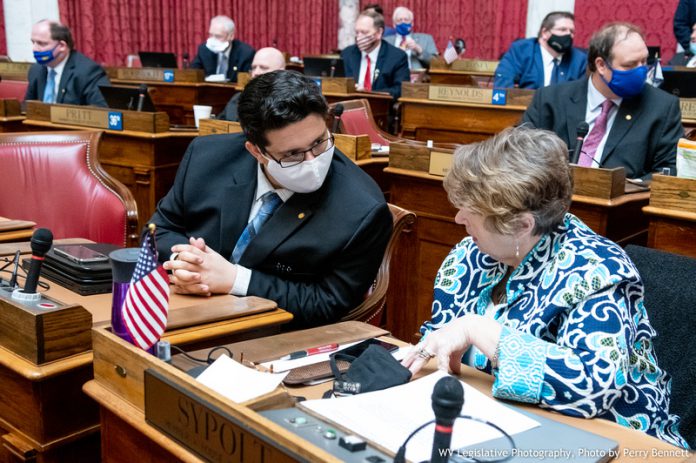 Today, the House of Delegates passed two bills to the Senate.

House Bill 2184 creates a new crime and sets penalties for exposing government representatives to fentanyl or other harmful drugs or chemical agents. It states that if there is no injury, then the charge is a misdemeanor. However, if there is injury, the charge is a felony with a two-to-five-year prison sentence and a $2,000 fine.

One bill was read a second time and 6 bills were read for the first time including, Senate Bill 12 and Senate Bill 14. Both passed the Senate yesterday.