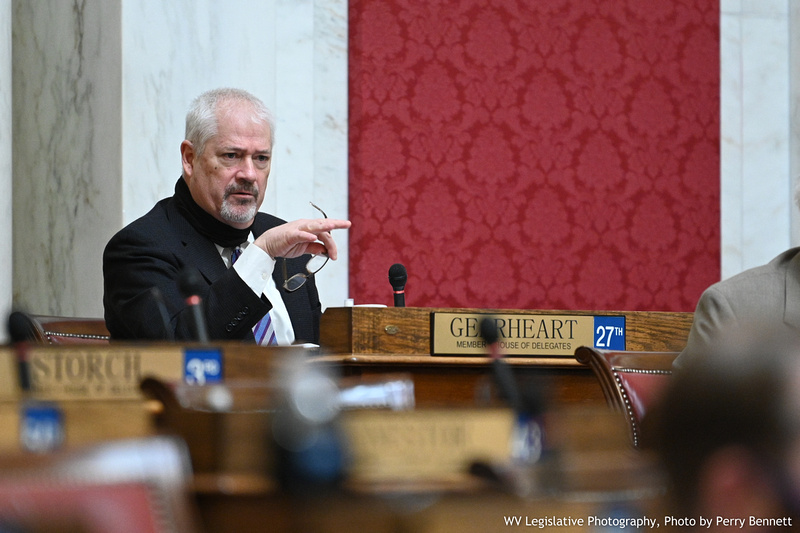 Today, the Finance Committee met to consider House Bill 2013. The bill would create the Hope Scholarship Program. House Bill 2013 was recommitted on February 19th due to the need for a new fiscal note.

The estimated cost to the State under the Public-School Support Plan to establish the Hope Scholarship Program is $126,557,939. The cost would be split between fiscal year 2022-23 and fiscal year 2027-28, with the initial year of implementation having more restricted eligibility and later years opening the program up to all existing private and home school students.

Engrossed Committee Substitute, as amended, was adopted by the committee. The committee advanced House Bill 2013 to the House Floor.