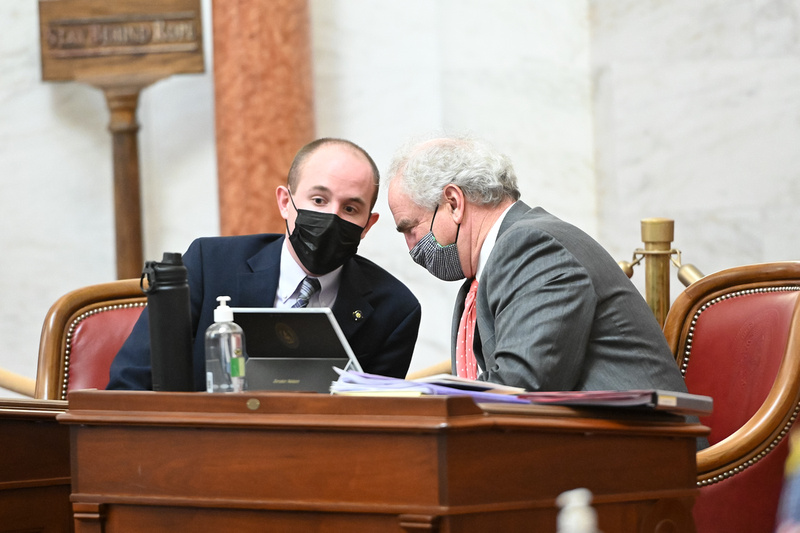 The Senate concurred with technical changes the House of Delegates made, before completing action Thursday, on a bill that would check the authority of county health departments.

Senate Bill 12 would give county commissioners and city government officials overriding power with regard to rules or amendments to rules created by local boards of health, except in instances of health emergencies. In those instances, county and city governments would have 30 days to approve or reject emergency rules once issued.

Opponents of the bill point out that county commissions and city governments already have authority by virtue of appointing members to the boards of public health, with local officials also sitting on those boards. Supporters of the legislation believe that despite those checks, the public doesn’t have enough say in decisions, and as a remedy, wish to give ultimate authority to elected officials.

The legislation now heads to the Governor’s desk to await his signature.

The Senate has adjourned until tomorrow, March 5, at 11 a.m.

This afternoon’s committees are listed below. As always, live streaming is available on the Legislature Live page.

Government Organization will meet at 2 p.m. in 208W.