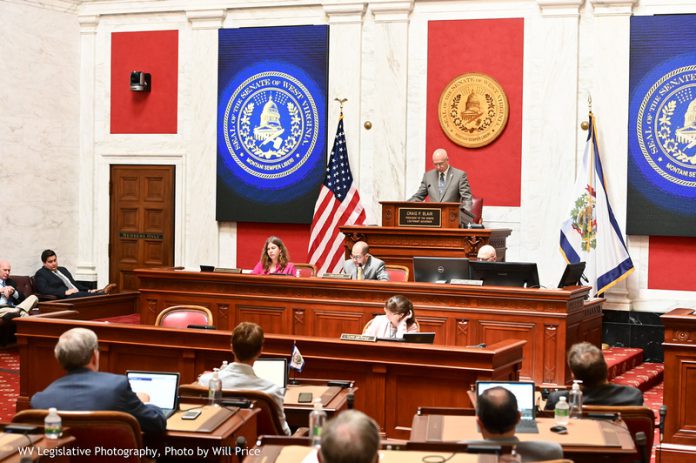 House Bills 101 and 102 approve  the transfer of $150 million to support additional road maintenance work in all 55 West Virginia counties. The additional highways money is being transferred from the state’s general revenue fund.

Current projections show the state budget will be roughly $400 million ahead of yearly estimates by the conclusion of the fiscal year. This legislative allocation for additional highway maintenance will now cut into that by $150 million.

Transportation Secretary Byrd White told lawmakers on Sunday evening that the money would go toward 400 projects in every county of the state. He outlined bridge projects, repairing slips on bus routes and fixing slides on business routes with a total impact of roughly 750 miles of paving.

Senate Bills 1001 and 1002 deal with Department of Health and Human Resources appropriations. There are over $809 million in appropriations from federal funds for DHHR programs dealing with community mental health services, energy assistance, Temporary Assistance for Needy Families, and substance abuse prevention and treatment.

These measures give the DHHR spending authority to use the funds, keeping authority in line with legislation passed in the 2021 regular session, that now requires legislative approval for any expenditure over $150 million from allocated federal funds during a state of emergency.

Senate Bills 1003 and 1004 relate to Department of Education funding requests. This appropriation is made up of $94 million in unused federal dollars, including additional funding for the school lunch program.

The final bill to pass Monday, Senate Bill 1007, relates to exemptions of property in federal bankruptcy proceedings. This bill makes changes to a 2003 law, and brings the state into compliance with current federal law.

The House and the Senate are adjourned Sine Die. 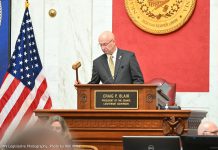 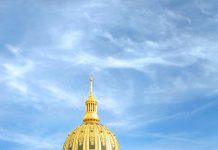