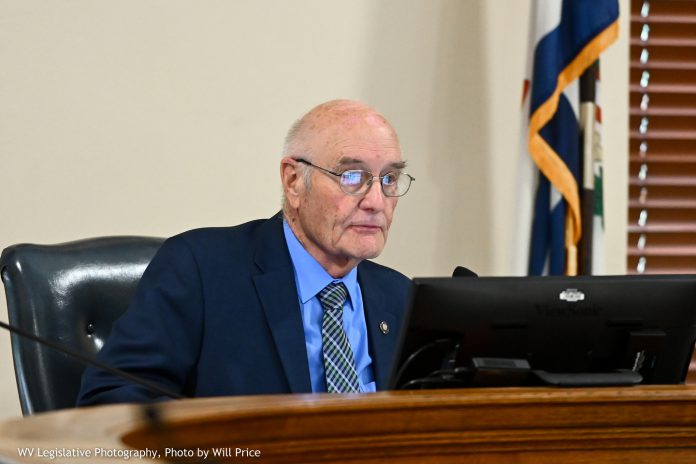 Brad Douglas, Chief of Staff for the State Division of Corrections and Rehabilitation (DCR), told the committee on Tuesday that job vacancy rates in the state’s regional jails are nearing a crisis point.

Douglas informed the committee that there were 887 correctional officer vacancies in West Virginia at the end of March. He noted that the most dire need is in the Eastern Panhandle, where regional jail facilities have 50 and 60 percent officer vacancy rates. Douglas is also seeing similar troubling vacancy trends across other regions of the state.

Douglas said his agency was making progress with vacancies as recently as 2019, after three consecutive years of targeted pay raises for corrections officers, along with the average 5 percent pay raises all other state employees received. However, when the pandemic hit, progress halted, and the aftermath has drastically changed traditional hiring processes.

He informed lawmakers that while the $30,000 starting salary for corrections officers is a welcome change from the $22,000 number five years ago, it still hasn’t moved the needle because of Covid-19 and other jobs raising salaries recently in response to the pandemic. Douglas noted that correctional starting salaries break down to $14.75 an hour. He pointed out that post-pandemic starting pay at places like Sheetz is $15 an hour and more at grocery stores like Kroger and Aldi.

Douglas said the Division is handling the vacancies by taking correctional officers from other regions of the state and moving them to the Eastern Panhandle where they stay in hotels for a week and work in the regional jails. He noted this is a costly and unsustainable method of handling the issue.

Vacancies in other areas of the state are handled with correctional officers working plenty of overtime. Some regions of the state are even collaborating with Division of Natural Resources Officers to cover shifts.

Douglas also highlighted the need to address deferred maintenance costs in the regional jails. He noted the cost has grown to $277 million. He said one of the greatest needs is in the area of jail and prison security doors, most of which are 25 to 30 years old, some of which have been damaged and compromised.

Douglas plans to get a list of the top-priority deferred maintenance projects to lawmakers by the end of May.