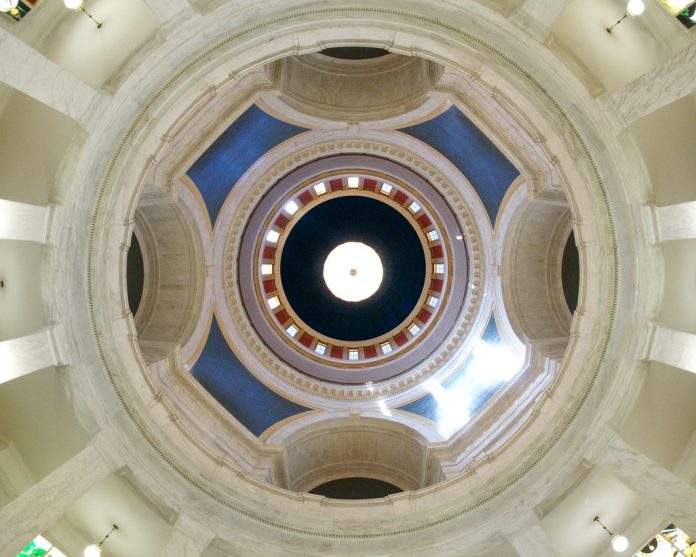 The Legislative Oversight Committee on Health and Human Resources Accountability heard a presentation from Commissioner for the WV Bureau for Medical Services. The commissioner stated that she now has four deputy directors. There are currently 101 allocated employee positions, up from 91 allocations in 2017. The vacancy rate is about 18 percent. West Virginia is one of three states with less than 100 employees. CHIP is now combined under the Bureau. CHIP moved into the same offices as Medicaid back in 2017 and they’ve been sharing resources since.

In 2017, the ACA expanded Medicaid, but staffing has been able to catch up to that. The agency has relied on outside contractors to meet all needs. The state code affects several parts of Medicaid including dental, postpartum care, telehealth, and manage care services.

The commissioner stated she doesn’t feel there is overlap between her agency and other DHHR agencies. However, there are partnerships with Children Services, Behavior Health, Public Health, the Inspector General, and more. The commissioner also provided an overview of technology systems used by the agency and the contracts the agency has.