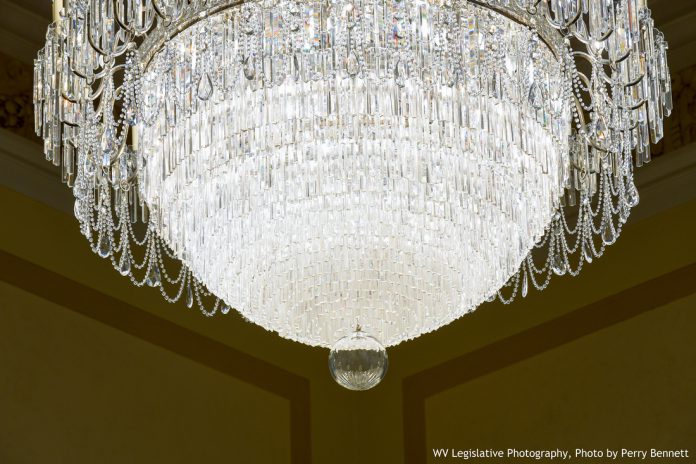 The Joint Judiciary Committee heard a presentation on Cannabis and the Workplace during today’s interim meetings. West Virginia’s current law protects employees from being fired for being a medical cannabis patient. However, companies may retain control of rules and the environment, which means the employer can prohibit employees from being under the influence during work. WV law also protects from violating federal law, meaning if a company has contracts with the federal government, it is not required to hire a medical cannabis patient.

WV does have prohibitions on medical cannabis. The THC in blood content cannot be more than 3 nanograms/ml if operating or in control of chemicals, public utilities, public safety, mining, or heavy machinery. Testing of THC is frequently done by blood or urine testing. Urine isn’t accurate because the test will not show current blood content. If an individual has used cannabis in the last three to 20 days, they will test positive. While blood tests are more accurate, it is more difficult to do at the workplace, because it does require a phlebotomist.

When looking at surrounding states, Pennsylvania, Maryland, and Virginia have similar language for patient protection. There are 22 states with patient hiring protections and five states with termination protection. The national average for impairment level is 5 ng/ml. Many employers are changing their policies. Amazon no longer screens for cannabis use.

The issue employers have with marijuana is impairment caused by THC. This is especially concerning in safety-sensitive roles. In 1990, THC content in marijuana was 3 to 6 percent. In 2016, Colorado tested marijuana sold in the state and the THC content was 24 to 26 percent. Oils, butters, and vapes can contain over 90 percent THC.

New York and Connecticut are looking into testing oral fluids. Oral fluid testing can show marijuana usage in the last 12 to 24 hours. The test results are similar to blood testing results. It’s easier to do because it doesn’t require a phlebotomist.

The issue with cannabis uses with employers is the lack of clarity. There is no standard definition of impairment. Employers don’t know when an individual using medical cannabis can be removed from a safety-sensitive role. Studies are being conducted in Colorado, which will hopefully provide future clarity.