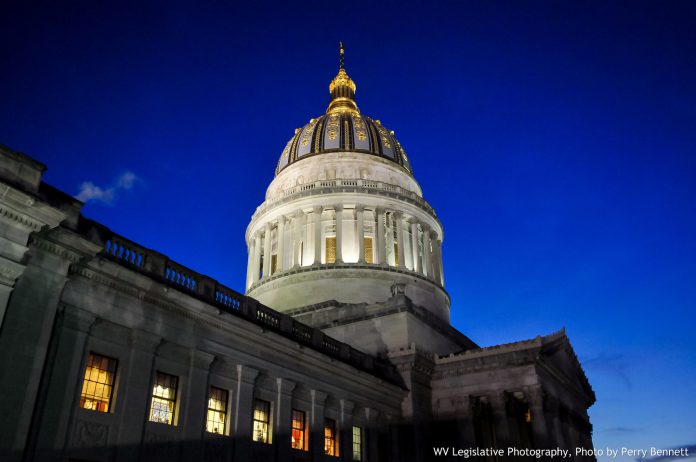 The Ascend program, launched in April 2021, is designed to entice remote workers to move to West Virginia by offering a one-time incentive package valued at more than $20,000 to a select group of applicants. That figure includes $12,000 in direct cash payments, a year’s worth of outdoor recreation opportunities and access to co-working space, among other perks.

Ruby showed the committee recent polling indicating that exposure to advertisements for the program have increased positive associations about West Virginia as a potential site for relocation for remote work.

The program launched its initial class of Ascend applicants in Morgantown and plans are currently being finalized for a class in Lewisburg, with other cities to follow. The hope is to eventually attract around 1,000 remote workers across five towns in West Virginia.

The initial class in Morgantown attracted a broad, diverse group of 7,500 applicants for 50 spots according to Ruby. The applicants came from all 50 states and more than 70 countries. Of the people who eventually moved to Morgantown, 23 percent are state natives that wanted to return to West Virginia.

Of the 50 people that moved to Morgantown, they brought slightly over two people with them, according to Ruby. She said that roughly 110 people are moving to Morgantown and the workers are earning an average salary of $105,000.