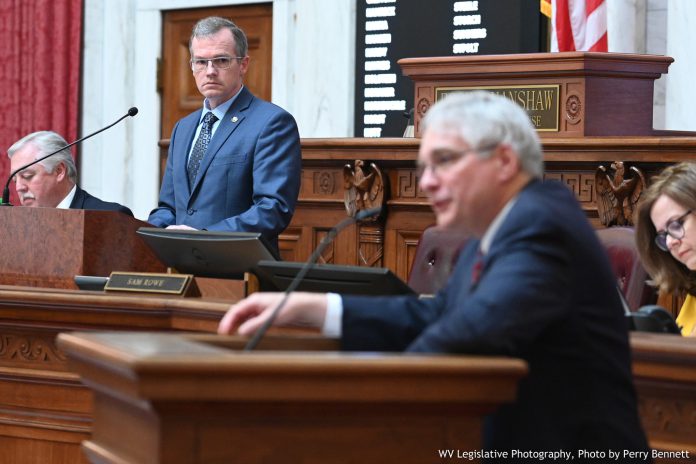 State Revenue Secretary Dave Hardy told the Joint Finance Committee on Monday that the state is projected to end the year on June 30 with an estimated $1.2 billion ahead of revenue estimates.

Hardy informed the committee that the state is already $73 million ahead of estimates for the month of June alone. West Virginia came into the month having collected $1.1 billion more in revenue than originally anticipated through the first 11 months of the fiscal year. Hardy noted that June is an impactful collection month with estimated taxes due on June 15.

The Legislature has already earmarked close to $800 million in surplus funding in the 2023 budget, which will leave roughly $400 million for other needs. The Legislature will need to allocate those remaining funds, a task that is likely to take place in a special session later this summer.

Speaking next, Deputy Revenue Secretary Muchow explained a substantial rise in severance taxes due to raising prices of coal and natural gas. Muchow informed the committee that May 2022 collections were at $754 million.

Answering how energy markets might be impacted by a coming recession, Muchow predicted energy to stay stronger than other sectors of the economy and only feel the effect later if there is less demand.