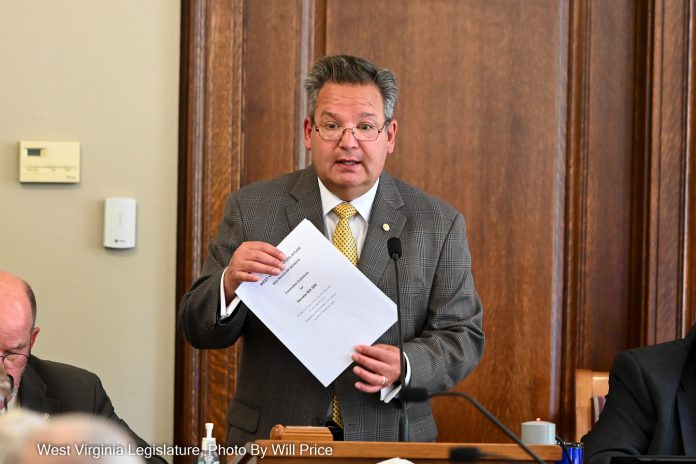 Lawmakers heard about efforts to improve the state’s rail-trail networks during the Parks, Recreation and Natural Resources Subcommittee Sunday evening at the Capitol.

Rail-trails refer to public, shared use paths built on a railway’s path, usually after the railway has been abandoned and the track has been removed.

Assistant Commissioner of Highways Rita Pauley gave lawmakers an overview of the network, informing them that there are close to 70 rail-trails across the state. She also discussed possible expansion of the system, noting that it all depends on trails that would be safe to develop along with the railroad company’s willingness to allow the state to use their property.

Senate Bill 588, introduced in January’s Regular Session, was discussed. The legislation dealt with rail line liability and also proposed updating the West Virginia Rail Trails Program with a “rail with trail” system that would develop public trails next to active rail lines.

Representatives from railroad companies CSX and Norfolk Southern were opposed to the bill,telling the subcommittee that public access so close to active trains was inviting possible injury or death.

Despite broad support in both the Senate and House, the bill failed to pass prior to the end of the 2022 session.