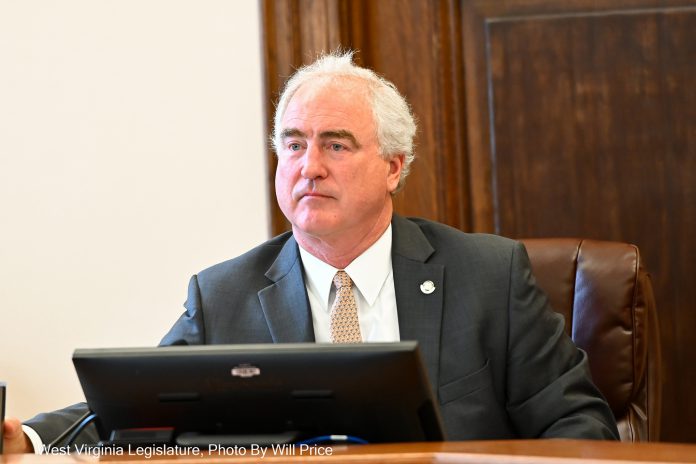 West Virginia retirees and their representatives urged lawmakers to consider a one-time supplement to provide financial relief for the state’s older population during a meeting of the Joint Standing Committee on Pensions and Retirement Tuesday morning.

AARP West Virginia State President Jane Marks told the committee that many retirees are struggling to pay for rising household and utility costs due to inflation, a situation made worse as they continue to recover from the health and financial impacts of the pandemic.

Marks and other speakers encouraged lawmakers to utilize the state’s estimated $400 million surplus (after nearly $800 million in already-approved surplus earmarks are subtracted) to provide a one-time supplement for certain state retirees living on fixed incomes.

Marks believes a cost of living adjustment for retirees would make more sense in the future given the state’s older population generally drives economic growth by spending a higher percentage of their income on the goods and services they need.

AARP reports the state’s 50-plus population accounted for 41 percent of West Virginia’s population, yet contributed 44 percent — or $37 billion — of the state’s total Gross Domestic Product, supporting 426,000 jobs and generating $22 billion in wages and salaries.

There are currently 250,000 AARP members in West Virginia.

Danny Gray, a retired teacher representing the West Virginia Association of Retired School Employees, told lawmakers prices are going up on everything, and he, and others like him, need help keeping up with necessities.

Gray explained that when he retired 20 years ago he didn’t take any medication. He now takes six prescriptions daily. He says his situation is not unique across West Virginia.

“In all of those years since I retired, I’ve never gotten a cost-of-living adjustment or any kind of increase, so the household budget becomes more strained with each passing year,”  Gray said.