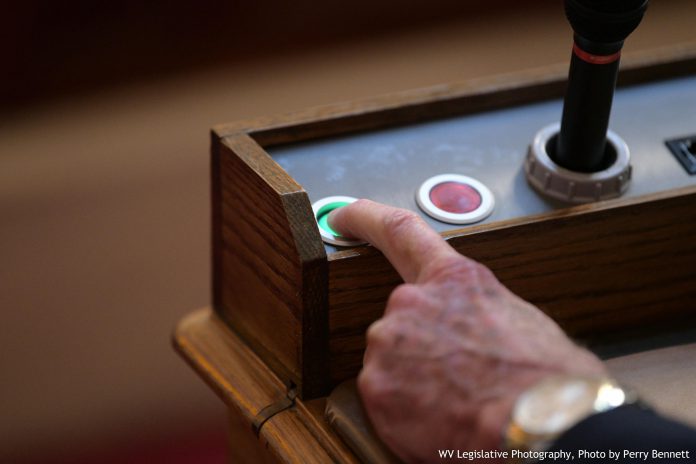 The House also took up for immediate consideration Senate Bill 2003, which would dedicate $25 million in spending authority to debt service for general obligation bonds for Roads to Prosperity. Some delegates expressed concern that the bill would take money out of maintenance projects, since the spending authority was shifted from maintenance to debt service. Senate Bill 2003 also completed legislation.

The House is adjourned until the House Speaker calls delegates back into session.