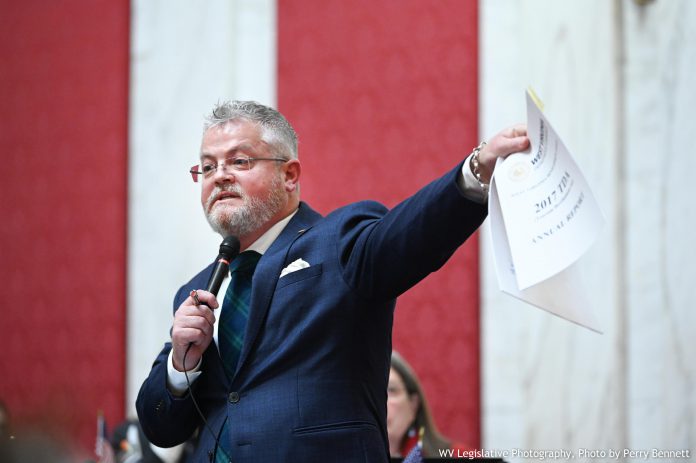 The West Virginia House of Delegates adjourned the Second Extraordinary Session of 2019 after it passed a bill that would extend tourism tax credits.

In Monday’s floor session, the House took up Senate Bill 2001, which was left on second reading from last month after a motion to suspend the constitutional rules requiring bills be read on three separate days failed. This bill would extend tourism development tax credits from December 31 of this year to December 31, 2025.

Delegate Mick Bates, D-Raleigh, initially offered four amendments. The first amendment would have required those receiving tax credits to comply with existing reporting requirements, required other companies owned by those receiving tax credits to be within compliance, and provided that a company owned by statewide elected or appointed officials would not be eligible for this tax credit.

The amendment was ruled not germane and Bates withdrew his other amendments.