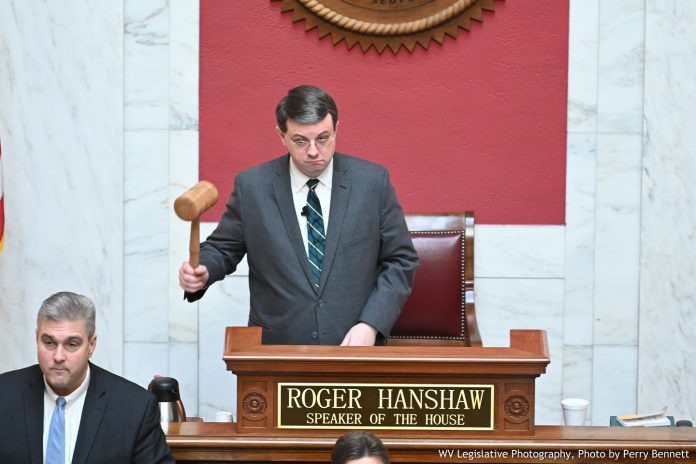 The House passed five bills Wednesday, including a bill that establishes a lifetime ban of commercial driver’s licenses for those convicted of sex trafficking.

House Bill 4478 would bar a commercial driver convicted of a felony involving “severe forms of trafficking in persons.” Severe forms of trafficking in persons is defined in United States federal code. This is defined as a commercial sex act which is induced by force, fraud, or coercion, or in which the acts are performed by a minor; or the recruitment, harboring, transportation, provision, or obtaining of a person for labor or services, through the use of force, fraud, or coercion for the purpose of subjection to involuntary servitude, peonage, debt bondage, or slavery.

There was an objection to explaining all bills on third reading. The clerk read each bill in full because of this motion.