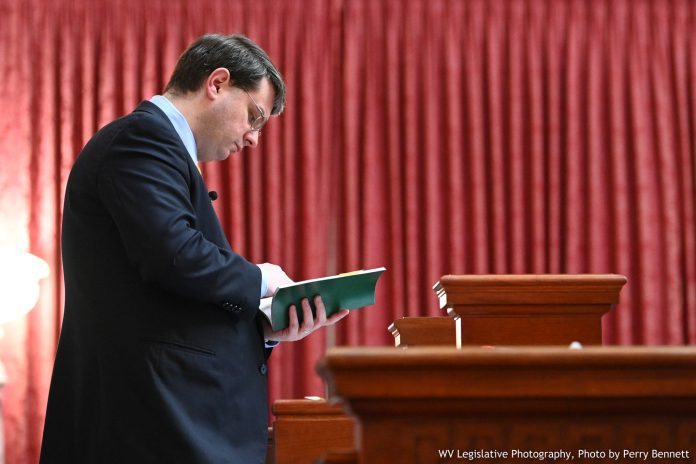 The House passed House Bill 4648 during Wednesday’s floor session, otherwise known as the Parenting Fairness Act of 2020. Wednesday was the last day for House Bills to be passed out of the House for this legislative session.

House Bill 4648, the Parenting Fairness Act of 2020, establishes that a 50-50 custody split between two parents in the case of divorce is in the best interest of their child(ren) and is to be set as the standard for courts in the state. This is to be used in cases when parents cannot come up with their own parenting plan that they both agree on. Additionally, this custody split will only be implemented in cases where abuse, neglect or drug use are not present with one of the parents. Ultimately, it will be up to the judge to decide custody agreements after hearing all the facts of each case. House Bill 4648 only sets the standard for co-parenting in the court system, after research has shown that this is in the best interest of the child(ren).

House Bill 4958 eliminates the ability for a driver’s license to be revoked under the circumstances of unpaid court fines and costs. The purpose of this bill is to allow those with long outstanding fines to legally drive and pay their fines on a payment plan. This legislation aims to keep people working while they have outstanding fines.

Research has shown that suspension of driver’s licenses or the threat of suspension does not force people to pay fines. Instead, these people are either forced to drive to work with a suspended license in order to make money to pay off their fines, or otherwise lose their job and lose their ability to repay their debts. As said by several delegates during the floor session, West Virginia does not offer much in the ways of public transportation, so this creates another layer of distress for people in this situation. This bill passed with strong bipartisan support.

Other notable bills passed during the floor session include House Bills 4494 and 4892.
House Bill 4494 creates a Tobacco Use Prevention and Cessation Task Force and provides money to the Office of Tobacco Prevention to combat tobacco use in West Virginia by using funds from the Tobacco Master Settlement Fund.

Twenty-nine other bills were passed. One bill, House Bill 4639, was rejected. House Bill 4639 proposed to change mandatory state inspections for motor vehicles to once every two years instead of once every year. 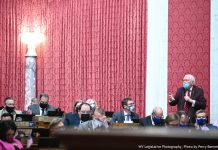 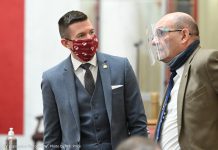 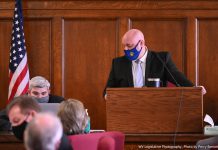