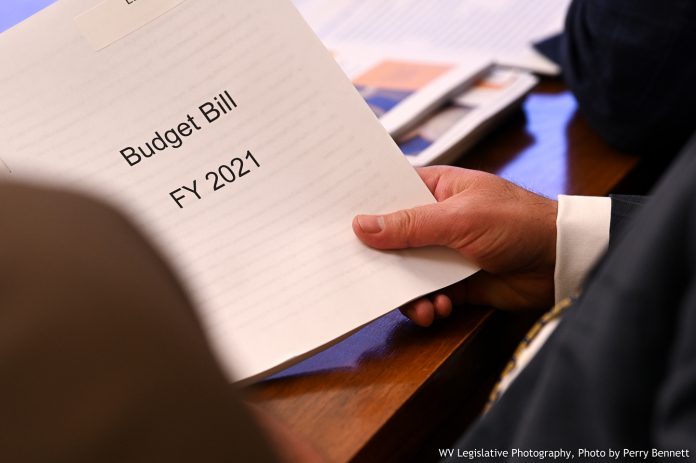 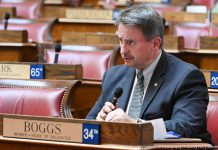 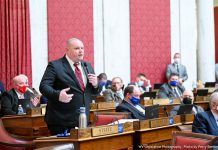 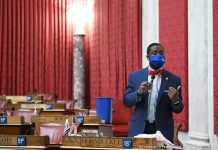 The House is adjourned until tomorrow, March 4, at 11 a.m.

The Senate is adjourned until tomorrow, March 4, at 11 a.m.