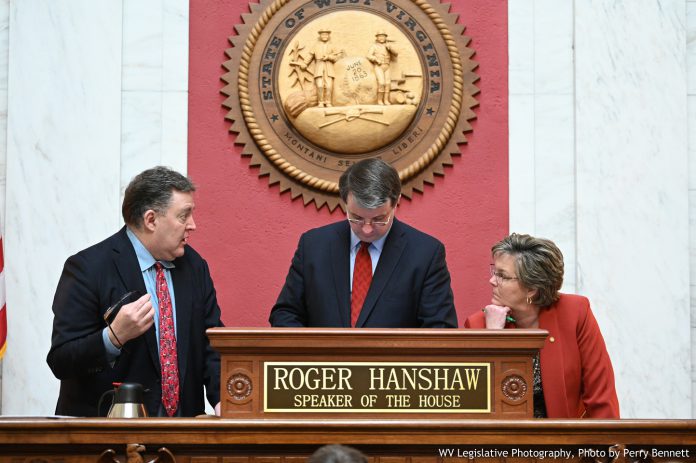 On Friday during its floor session, the House passed a bill that would provide a pay raise for judges in the state.

Senate Bill 597 provides a five percent pay raise for Supreme Court Justices, circuit court judges and magistrates. The last time there was a judicial pay raise was in 2011. Originally, the amount of the raise in Senate Bill 597 was higher, but the House Finance Committee amended this amount to mirror the five percent pay raise that state employees received the previous year. This raise will be implemented July 1, 2020.

Some members argued against the pay raise because of the impeachment of all Supreme Court of Appeals Justices that happened in 2018. However, most members voted in favor of the bill.

House Judiciary Chairman, John Shott, R-Mercer, spoke in favor of the bill because he said it would strengthen the state’s judicial system.

“An intermediate court of appeals would guarantee a full and meaningful appeal,” he said.
After much debate on the floor, Senate Bill 275 failed.

Thirty-six other Senate Bills were passed.

The House is adjourned until 10 a.m. Saturday. 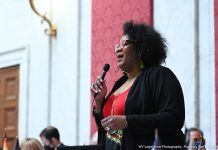 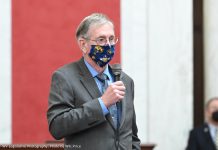 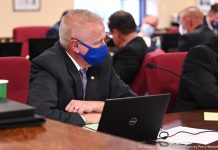