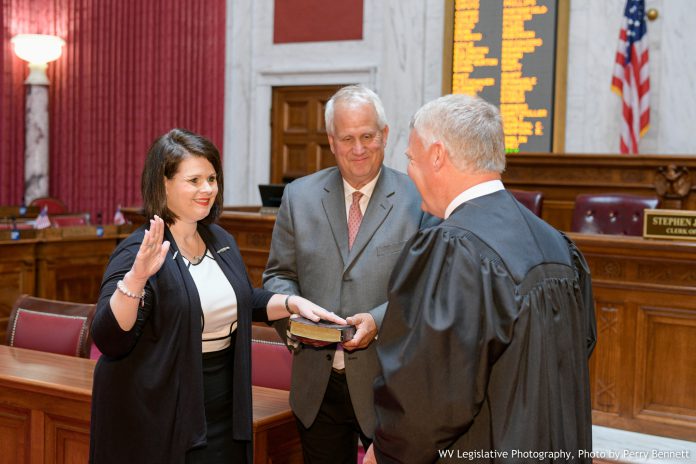 Tully is a Republican appointed by the governor to represent the 41st district, which covers parts of Greenbrier and Nicholas counties.

Tully takes over from former Delegate Jordan Hill, who resigned in May to pursue a job opportunity outside of his district. 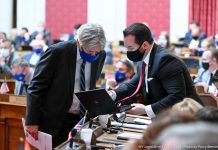 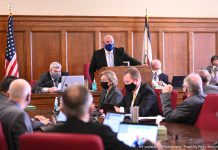 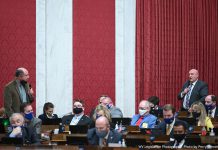