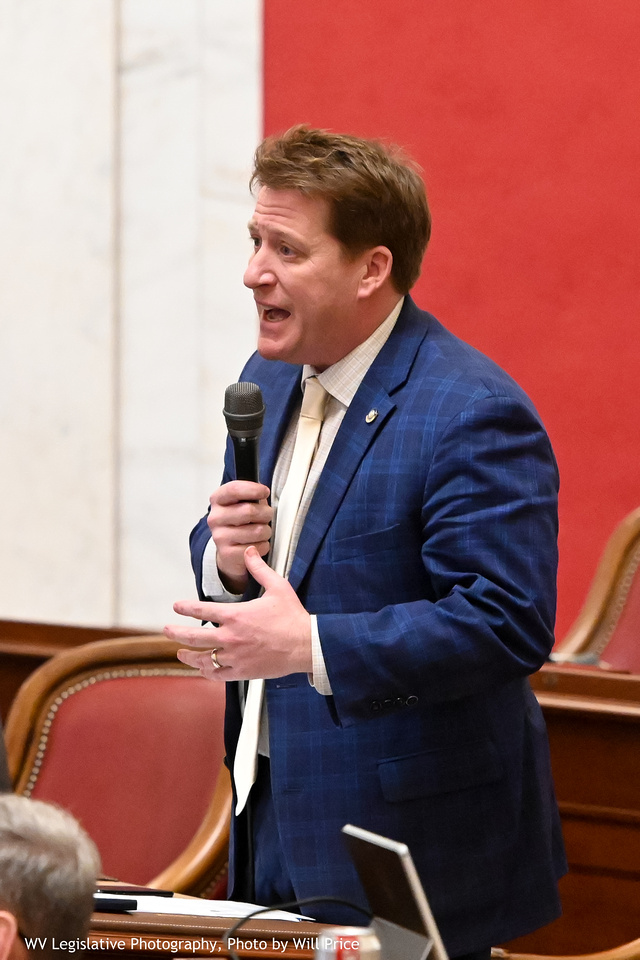 House Bill 2338 permits owners of antique military vehicles to display alternate registration insignias that are compatible with the original markings of the vehicle instead of a registration plate. The bill specifies that the vehicle must be at least 25 years old to qualify and must be maintained to accurately represent its military design.

House Bill 4411 permits the final payment of a mortgage to exceed by a de minimus amount of under $5 more than any previous mortgage payment.

House Bill 4477 establishes the Mutual to Mutual Insurance Holding Company Act. This bill specifies reorganization plans for insurance holders and lays out requirements for review, voting and costs and oversight.

House Bill 4600 includes a retirant beneficiary in calculating the distribution of insurance premiums for the pensions and relief funds of municipal firemen and policemen. The bill specifies the provisions and benefits given to the surviving family of a police officer or fireman if they die by reason of service.

House Bill 4601 permits members of a police or fire municipal pension plan and participating in a DROP be counted as active members in order to better determine the distribution of tax proceeds.

The Senate adopted Senate Concurrent Resolution 50, which requests the DEP and Commerce Department to conduct research for constructing a lake where the headwaters of the Guayandotte and Coal Rivers meet.

Senate Resolution 53 was adopted as well, recognizing Jennifer Schwertfeger as the 2020 West Virginia Teacher of the Year.

The Senate is adjourned until 11 a.m. tomorrow.

The Senate Committee on Transportation and Infrastructure will meet at 10 a.m. Friday in room 451M.