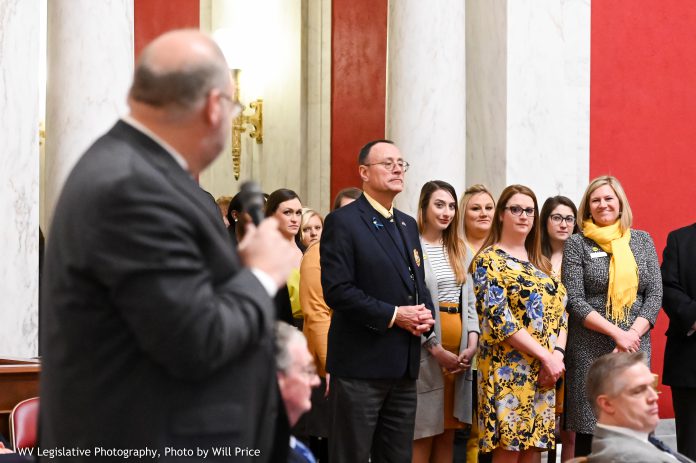 The Senate met at 11 a.m. Friday and passed four bills.

Senate bills 843, 844 and 845 are supplemental appropriations from the state Treasury to various accounts of the Department of Health and Human Resources.

The Senate concurred with House amendments for two bills, completing legislation for both. These are:

– HB 2086 adopts the Uniform Real Property Electronic Recording Act. The bill states that any requirement of state law describing a land record document be on paper in writing be satisfied by an electronic document.

The Senate recessed until 5 p.m., returning to receive committee reports and read 19 bills a first time, during a brief evening floor session.