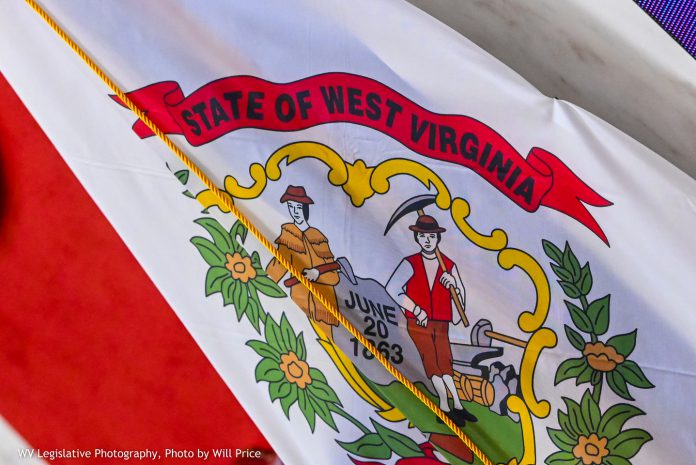 One bill, House bill 4415, seeks to improve the protection and recovery of missing and endangered children in West Virginia. The bill establishes a missing foster child locator unit program within the Department of Health and Human Resources. The unit would receive reports of missing foster children, assist law enforcement in locating these children and interviewing and completing trafficking screening for these children once they are recovered. The bill also establishes the Missing Child Information Act, which establishes requirements and duties for law-enforcement agencies to better the process of recovering missing children.

House bill 4551 defines criteria for continuing to receive an adoption subsidy if the adopted child is placed out of the home. The bill establishes an enhanced definition of the support requirement and provides means of reducing subsidy for families with children in long-term residential placements.

House bill 4519 creates a summer youth intern pilot program in the Department of Commerce for high school students. The bill creates a framework for schools and communities to engage their local stakeholders in programs teaching college and career skills and life skills for the changing modern workforce.

SB 854 expires $105,000 from the Purchasing Card Administration Fund to the Department of Arts, Culture and History.

The Senate concurred with House amendments on four bills, completing their legislation.

Senate bill 163 provides that marketplace facilitators are to collect the hotel occupancy tax. The bill states that a hotel operator may not represent to the public in any way that it will absorb any part of the tax or that the tax is not to be an element in the price to the customer.

The Senate adopted Resolution 63, which designates March 4, 2020 as Recovery Community Day at the Capitol. Resolution 64 was also adopted, recognizing the efforts of the Kanawha State Forest Foundation. Two brief recesses were held for the presentation of these resolutions.

Resolution 65 was adopted as well, which designates the West Virginia State Folk Festival as the official site of the WV State Pepperoni Roll Championship.

The Senate Committee on Transportation and Infrastructure will meet at 9:30 a.m. tomorrow in room 451M.

The Senate Committee on Government Organization will meet at 10:00 a.m. tomorrow in room 208W. 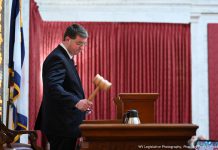 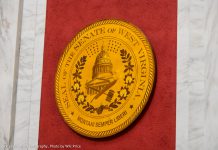