House Bill 210 permits the use of air rifles when hunting. A person may use an air rifle to hunt when authorized under an existing stamp. The bill sets criteria for when air rifles may be used and sets caliber limits when hunting certain types of game.

House Bill 215 creates a special revenue account called he Military Authority Reimbursable Expenditure Fund. The Adjutant General has the authority to administer the fund.  The bill requires the Adjutant General to reimburse the fund after receiving federal reimbursement moneys. The bill also expands the benefit eligibility of an active-duty service member’s child or spouse.

House Bill 216 modifies the WV Municipal Police Officer and Firefighter Retirement System and increases the multiplier to use in determining accrued benefits.

House Bill 217 provides $250,000,000 of funds to the miscellaneous boards and commissions from the Coronavirus State Fiscal Recovery Fund. 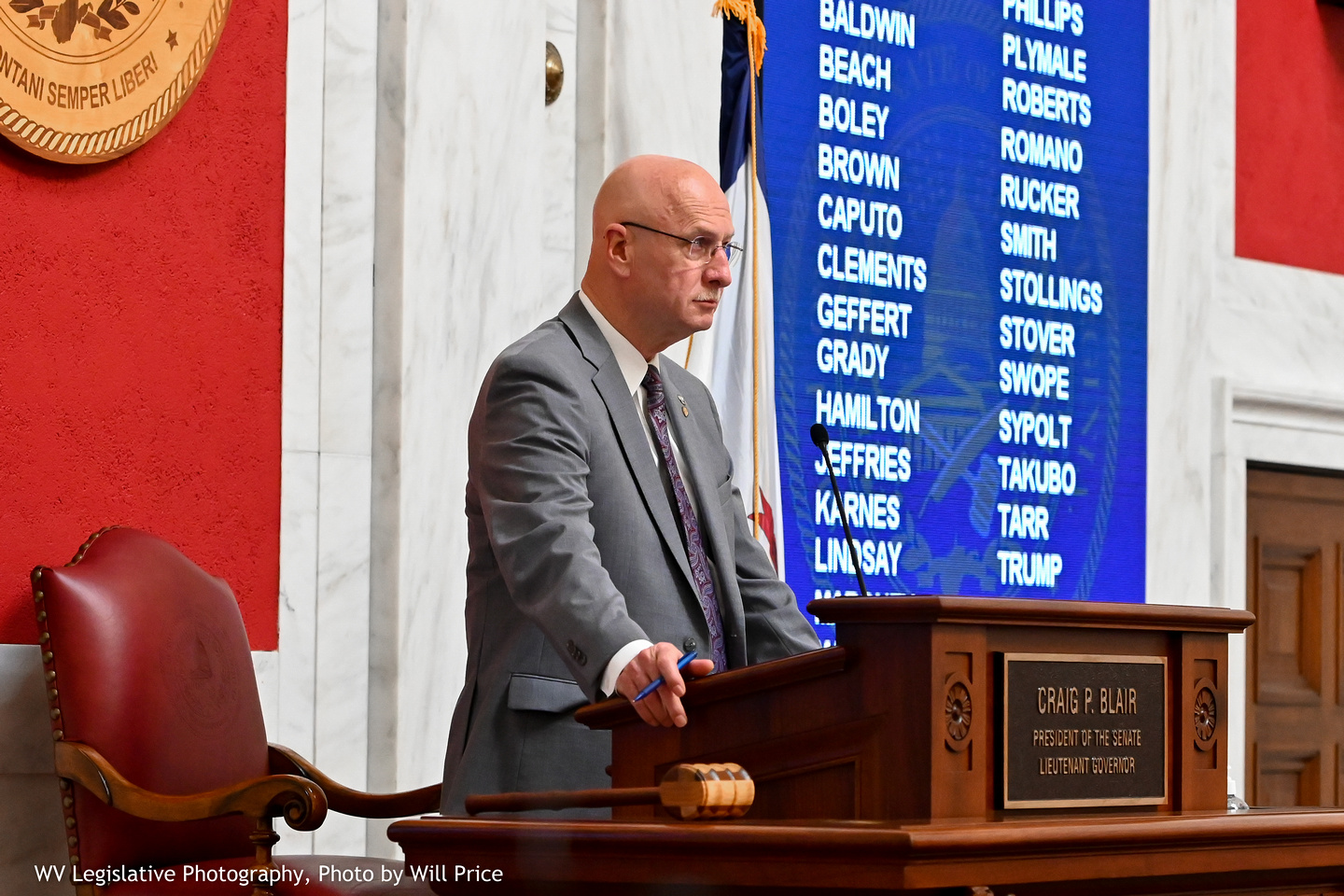 Senate Bill 2008 creates a program for voluntary donations to the West Virginia University Rifle Team by including the option on an electronic application for hunting or fishing license.

Senate Bill 2013 prohibits the operation of an aircraft while under the influence of alcohol, controlled substance, or drugs. The bill establishes criminal penalties for sure.

The House is in recess until 7 p.m.

The House Finance Committee will meet at 3 p.m. in Room 460.

The House reconvened at 7 p.m. and concurred with the Senate to complete Senate Bill 2006.

Senate Bill 2001 was also introduced and read a first time. However, the body failed to suspend the rules to read second and third time.