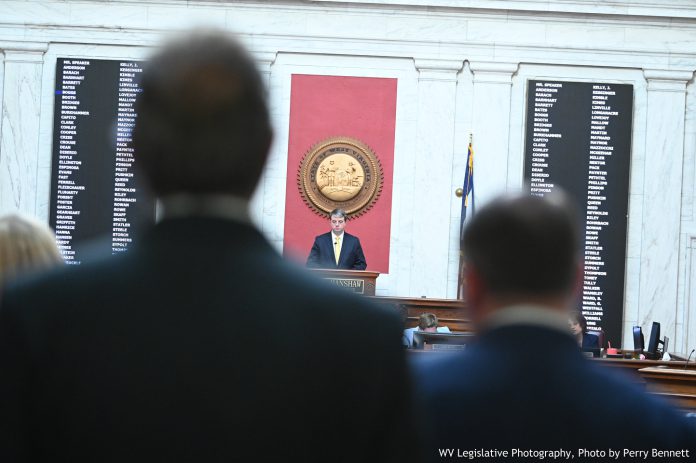 When the House returned from recess, Senate messages were received. The rest of the night was concurring to complete, refusing to concur, or concurring with an amendment on bills amended by the Senate. Below are a few of the messages received.

House Bill 4847 allows the State Police to take over a missing person case when it is suspected that the person crossed county lines.

Senate Bill 463 presumes that the best interest of a child is to spend as much time as possible with both parents. It states child custody cases shall start at 50-50 split custody. If the presumption is rebutted, a court shall set a custody schedule.

The House has adjourned sine die.