Abortion Ban Moves to the Senate 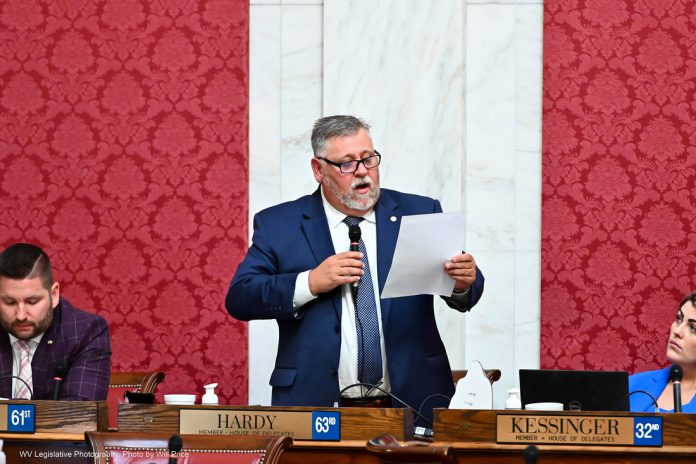 The House convened today at noon for the third day of the third extraordinary session of 2022.

House Bill 302 does the following:

First, it prohibits abortion in West Virginia under Chapter 16, Article 2R (The Unborn Child Protection Act) of the WV Code. The bill changes the definition of abortion to mean the intentional termination of a pregnancy. A medical emergency is defined as “a condition that so complicates the medical condition of a patient as to necessitate an immediate abortion to avert the patient’s death or for which a delay will create a serious risk of substantial and irreversible physical impairment of a major bodily function, not including psychological or emotional conditions.”

The bill includes new definitions for contraception, ectopic fertilization, fetal tissue research, implantation, and in vitro fertilization. Contraceptive remains available in the state, including emergency contraception such as Plan B. 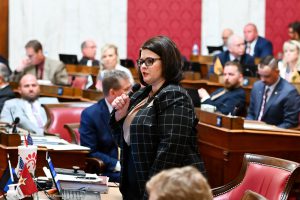 The exceptions to the prohibition of abortion based on a medical professional’s opinion are non-viable fetus, ectopic pregnancy, and medical emergency. A House floor amendment passed today to add the exception of rape and incest under a 14-week gestational age with the requirement that the rape/incest be reported to a qualified law enforcement officer. Miscarries and stillbirths are not abortions and medical procedures to treat such are protected. Accidental death or unintentional injury to a fetus during medical treatment is not abortion.

The bill allows for Medicaid to pay for abortions permitted by Chapter 16, Article 2R, Section three of the WV Code.

If an abortion is performed based on the four exceptions on an unemancipated minor, a licensed medical professional must notify the guardian of the minor and allow 48 hours to pass before performing the abortion. If the minor objects to involving a guardian, the minor must petition for a waiver of the notice to the county circuit court.

The bill establishes penalties for violating this section of the code. In the updated code of Chapter 61, Article 2, Section 8, any person who performs an abortion or attempts to perform or induce an abortion in violation of Chapter 16, Article 2R of the code shall be guilty of a felony and shall face three to ten years in prison. If the woman dies due to the abortion, the person shall be guilty of murder. Licensed medical professionals who violate this section of the code will be considered as having acted outside the scope for practice permitted by law or in breach of the standard of care of the patient and is subject to discipline from the licensure board and potentially loss of licenses. Under this article, a mother shall not be subject to a criminal penalty for any violation. Any medical professional with the patient’s health in mind should not be subject to these penalties. 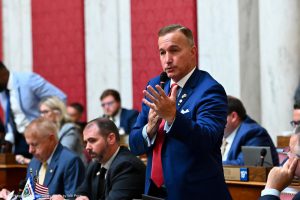 The bill repeals Articles 2F, 2I, 2O, 2P, and 2Q of Chapter 16 and Chapter 33, Article 42, Section 8 if Article 2R is deemed constitutional. If Article R2 is deemed unconstitutional, then the listed articles revert to being effective.

House Bill 302 also makes changes to Chapter 30, Article 1, Section 26 “Telehealth practice.” “Abortifacient” is added and defined as mifepristone, misoprostol or any other chemical or drug dispensed with the intent of causing an abortion. The bill prohibits the prescribing or dispensing of an abortifacient via telehealth.

The bill passed with 69 for and 23 against with 8 absent. House Bill 302 advances to the Senate.

The Finance Committee will meet tomorrow 9 a.m. in Room 464.