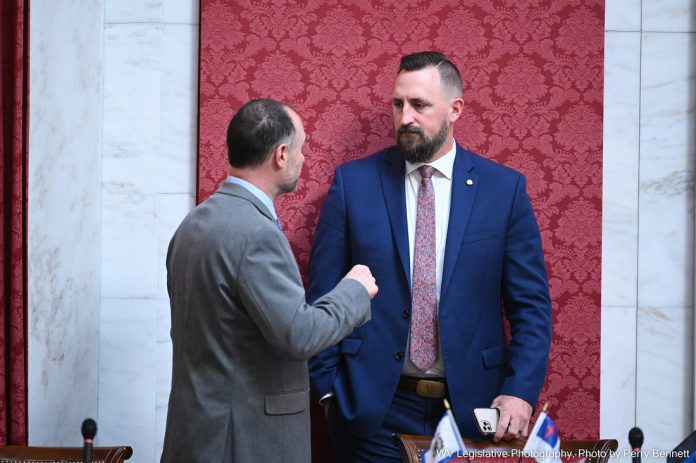 Today, in the House of Delegates, four bills were passed.

House Bill 2777 updates the meaning of “federal taxable income” and certain other terms used in the West Virginia Corporation Net Income Tax Act by bringing them into conformity with their meaning for the Internal Revenue Code’s definitions.

Three bills were on second reading today, but the action was delayed one day on House Bill 2171. The bill removes the requirement that the Commissioner of the Division of Highways set standards and regulate studded tires, as the US DOT already regulates the safety of motor vehicles and related equipment.