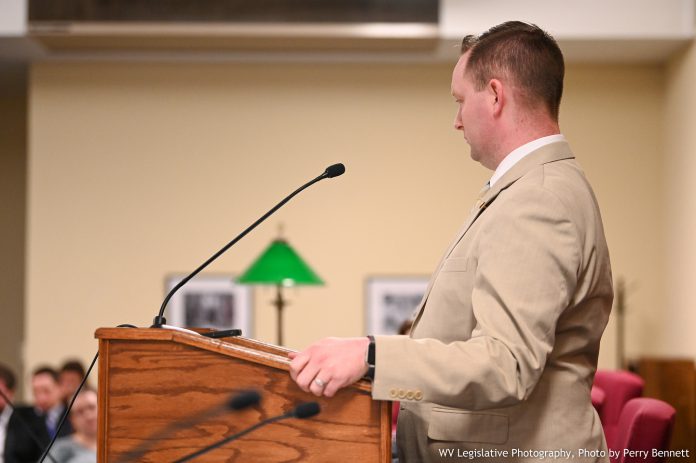 Thursday’s Health and Human Resources Committee Meeting focused on foster care legislation.
One bill legislators took up Thursday afternoon was House Bill 4094, relating to the duties of the Foster Care Ombudsmen (FCOP), which outlines several duties of the FCOP.

The bill states that the Department of Health and Human Resources will pay Child Placing Agencies a minimum daily rate of $75 for services provided to each child in placement. The Child Placing Agency will then reimburse foster parents at least 40% of the minimum daily rate for services provided to each child in the foster family home. Families fostering through the department, will be provided at least $900 per month for each child placed in the home. This legislation increases the compensation for foster parents.

An amendment offered, and later adopted by committee members, proposed to include kinship families in the payment raise. Certified kinship families would also receive $900 per month for each child place in their home.

Delegate Jeffrey Pack, R- Raleigh, showed his support for this amendment during the committee meeting.

“If I’m never apart of anything else, I would be happy to support this bill,” Pack said. “I would die a happy man because this bill does so much good for our foster kids.”

Friday, the bill was examined in the House Judiciary Committee. The bill passed as amended, with no additional changes.

The bill will go to the Committee of Finance next.