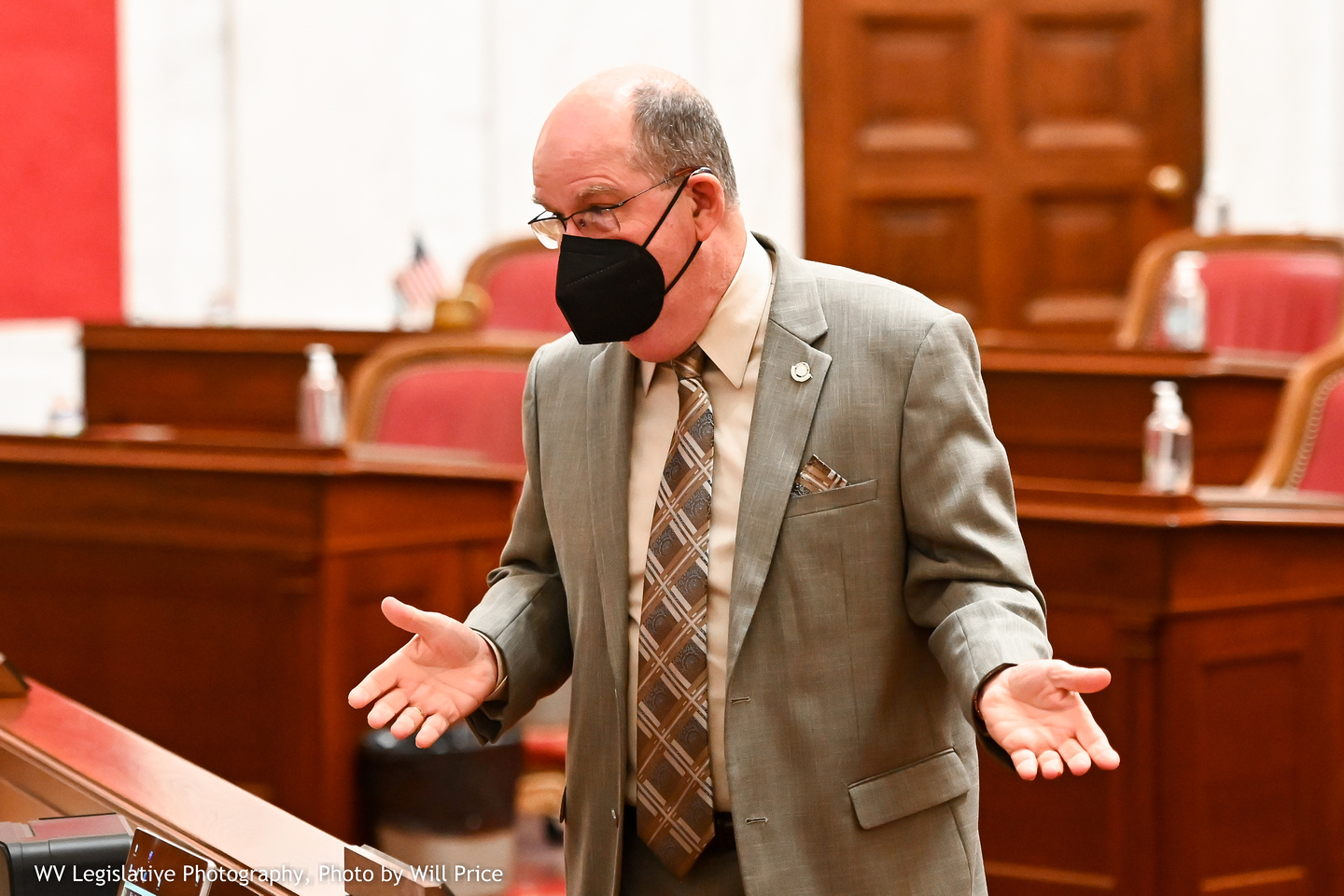 The bill makes some tweaks to the redistricting process. The legislation states that the Census Bureau would now report findings to the Secretary of State rather than the Legislature’s Committee on Government Organization.

Senate Bills 459-464 were introduced and referred to appropriate committees.