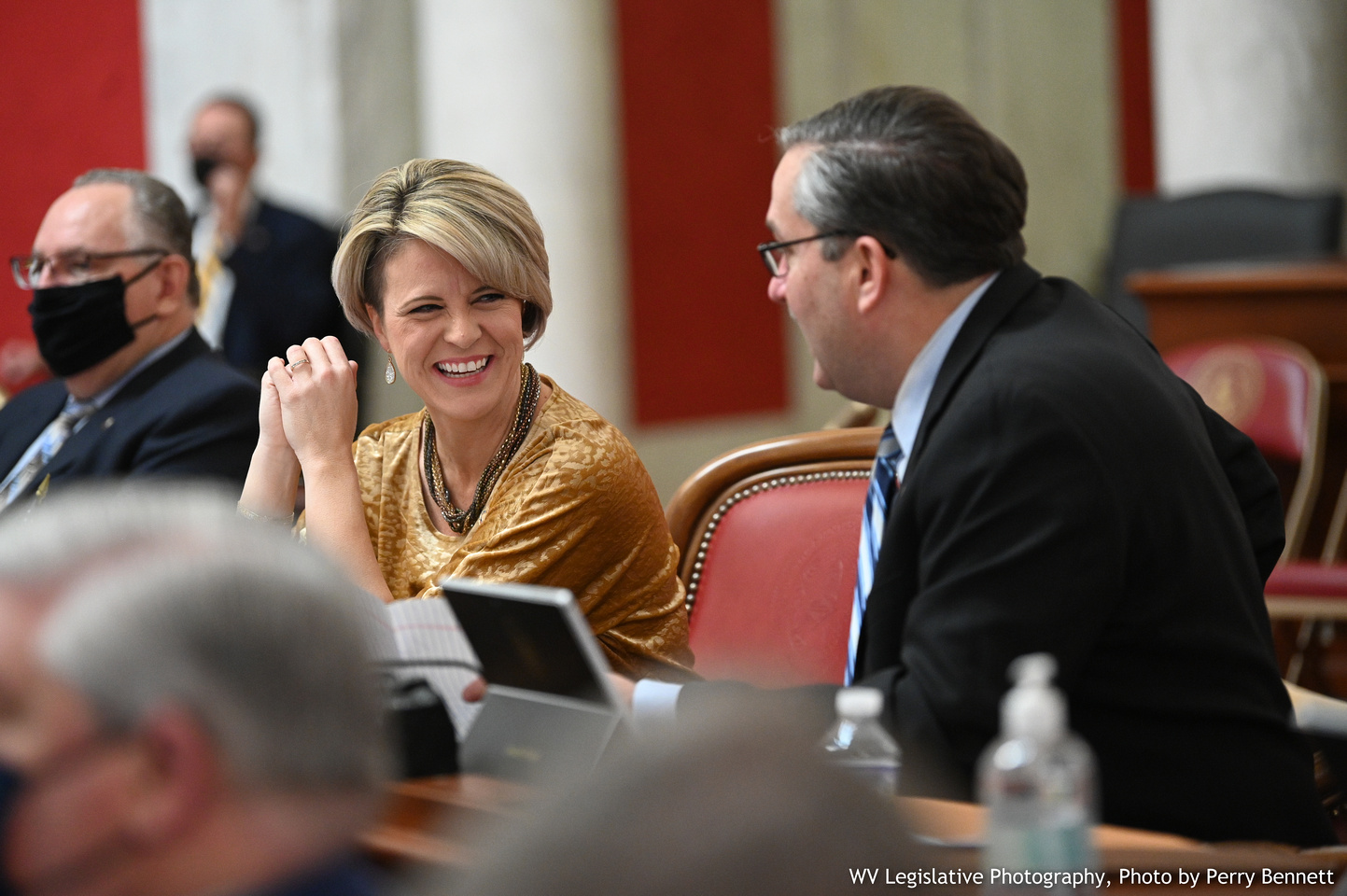 The Senate passed SB4 on Tuesday morning, a bill that repeals a ban on construction of nuclear power plants in West Virginia.

The state first instituted the ban on nuclear power production in 1996, with a law that addresses concern about waste disposal along with questions over long-term economic feasibility.

Opponents of the bill on Tuesday said they had no problem with nuclear power but were still concerned about waste disposal.

Supporters of the bill highlighted advancement in waste disposal technology over the years, while emphasizing this repeal would not immediately signal construction of a nuclear power facility in West Virginia. Their intention is to open a dialogue to the possibility of adding nuclear to the state’s energy mix.

The legislation passed on a 24-7 vote with 3 Senators absent. The bill now heads to the House of Delegates, where similar legislation, House Bill 2882, was on first reading this morning.

Government Organization will meet at 2 p.m. in 208W.