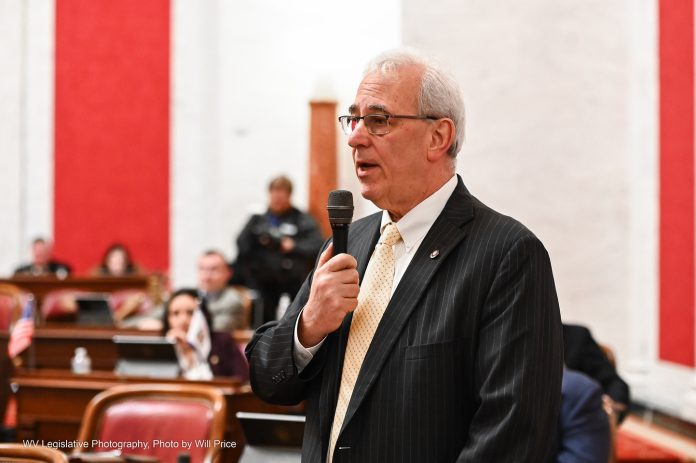 The Senate met briefly on Thursday morning, pass Senate Bill 74, which would provide for substantial deference to State Superintendent’s interpretations of school laws.

Senator Charles Trump (R-Morgan) argued that the bill would create uniformity, citing that in theory, their could be 55 different interpretations of the same school law in West Virginia.

Senator Mike Caputo (D-Marion) disagreed, saying this law would tip the scales in favor of school administrators in instances where employees have a grievance.

The bill now heads to the House of Delegates for consideration.