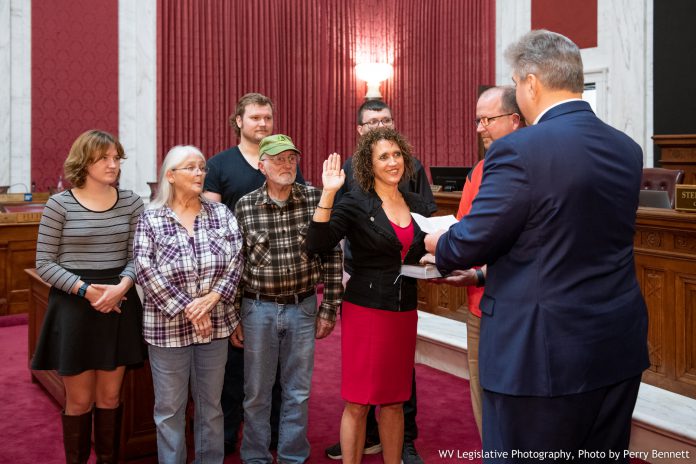 Hess Crouse accepted this appointment because it’s always been in her heart to serve the people of West Virginia.