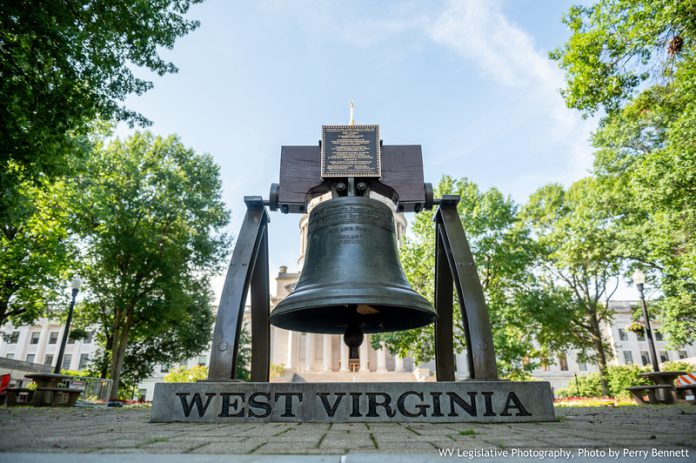 The Joint Judiciary Committee met this afternoon. First, the committee heard from the Tourism Cabinet Secretary Chelsea Ruby. She presented on where Tourism stands in the state.

A program that has been extremely successful is the cooperative advertising program, which is a public/private partnership fund. It has allowed the southern WV rafting companies to advertise in Columbus, Cincinnati, and Pittsburgh. The Tourism Department determined where many of the visitors of the rafting companies were located and targeted the ads in those areas.

Traditional advertising, such as TV, billboards, print, and online is used by the Tourism Department in conjunction with sponsorships and event advertising. An example of this is the state’s advertising on the digital scoreboards at the Washington DC Capitol’s Game. The department is also working to recruit major events to the state, such as the world mountain bike championship and the USA national diving championship at Mylan Park. Tourism also brings the “Country Roads Camper” to events across the country.

More private investment is happening than ever before. More than 300 million applications have been submitted for tax credits on new tourism projects. The projects are taking place in every tourism region of the state.

Tourism advertising is important because it improves the state’s overall image. When people know what West Virginia has to offer, they are more likely to live, work, and retire here.

Next, the Committee heard from Keith Hoover, the Deputy Administrative Director, and Counsel at the West Virginia Supreme Court of Appeals on the Judiciary Workload Study.

Of the state’s judiciary budget, 82 percent goes to the more than 1,000 FTEs. The legislature has the power to create and reallocate positions in the judiciary. In 2014, five circuit court judges and two-family court judges FTE positions were added. From 2014 to 2019, the number of abuse and neglect cases increased by about 50 percent, leading to a need for more judges to handle the caseload.