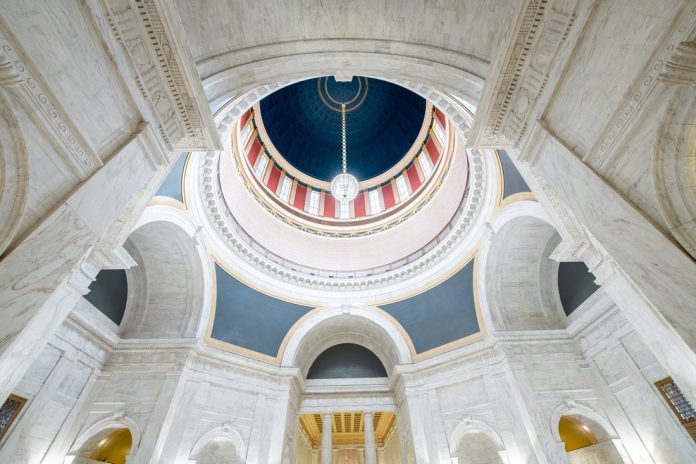 The Legislative Oversight Committee on Regional Jail and Correctional Facility Authority heard an overview from William Valentino from a Study Group on the Per Diem Payment of Fees. The current per diem rate is frozen at $48.25. It was freezing in 2017 and then extended in 2021 and 2022. On July 1, 2023 without legislative action, the per diem rate will raise to $54.48 per inmate.

West Virginia jails and corrections facilities have a capacity of 4265. A previous study showed that the state had 5,177 incarcerated. The numbers have dropped to 4,558 incarcerated.

The group discussed if there should be a periodic review for those who are convicted of lesser crimes to see if there’s an alternative to jail that would allow the individuals to get the treatment need and allow them to get back to work.

The current pretrial risk assessment is a questionnaire with many self-reported questions. It was recommended that a study could take place to see how these assessments can be strengthened and how they can be used. Currently, the effectiveness isn’t clear great because the pretrial hearing is often set before the questionnaire is complete.

Cost-sharing measures were discussed during the workgroup. There is no doubt that counties bear the largest burden for per diem. The suggestion of additional agencies sharing the burden included the state police and municipalities. Both could have unintended consequences.

Community corrections were discussed. These would be alternatives for incarceration. Currently, there is a unique setup in Jefferson County, where a nonprofit report center is in place. The cost county about $150,000 a year.

There is a referral program for substance abuse disorder through the state police. It is just being put into place, where an individual can turn themselves in to the state police as needing treatment. Currently, there is not enough data to know how effective it will be.