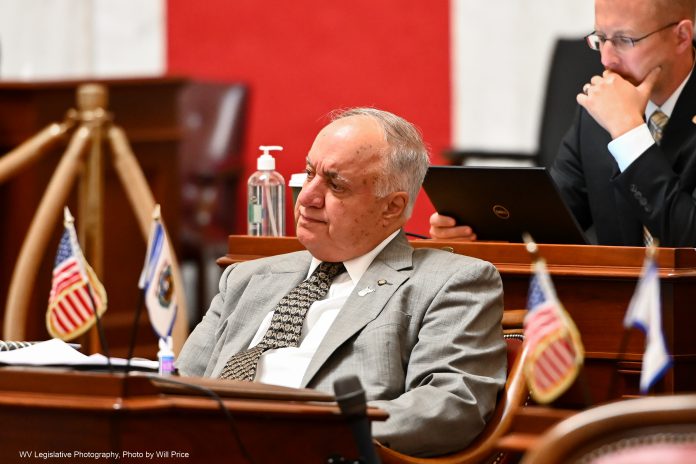 The Joint Committee on the Judiciary met this morning to hear presentations on proposed legislation.

First, the committee heard from staff counsel Will Valentino about a bill to reform the staffing of jails and prisons, as the low staffing is becoming a public safety concern. Currently, correctional officers are working 70-hour weeks which is not sustainable. The National Guard and DNR officers are working in noncontact roles in prisons to assist with staffing.

The proposed bill would clarify that the “operations of jail functions” would not include the salaries and benefits of employees in a regional jail facility, therefore per diem costs shall not include salaries and benefits. The bill would also require municipalities to pay for the first five days of incarceration for persons arrested by municipality police. The bill sets the salary for correctional officers in code instead of it being a range with special hiring rates. It creates a pay schedule with base pay and allows for increases based on length of service and rank.

Another proposed piece of legislation relates to mental health treatment for inmates. The bill clarifies that applications for involuntary hospitalization may not be denied solely because an inmate is incarcerated.

Staff Counsel Brian Casto presented the proposed juror incentivization bill. The proposed bill would provide a tax credit to employers who pay employees during the first five days of jury service without requiring leave to be taken. The proposed bill also clarifies that jurors may be excused from jury service upon a showing of undue physical or financial hardship. The proposed bill establishes a juror compensation of $80 per day. Finally, the proposed bill authorizes courts to offer post-trial psychological counseling to jurors and alternates in trials for certain criminal offenses. This proposed bill will be reported to both houses with the recommendation that it be introduced in the 2023 regular session, which begins Wednesday, January 11.