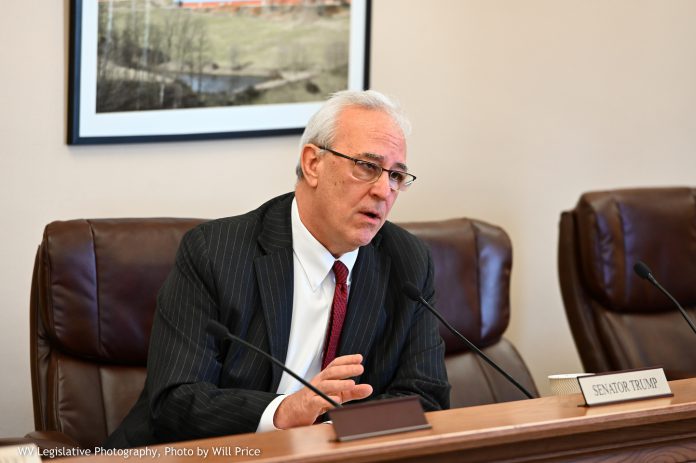 The Senate Education Committee advanced its Anti-Racism Act on Monday afternoon, three days after a similar bill ran out of time in the House Judiciary Committee.

Senate Bill 498 in its current form, is similar to House Bill 4011, with a few key differences.

Unlike HB4011, the Senate version would include public, charter and private schools in K-12 education as well as higher education. Unlike the House version, SB498 does not include curriculum transparency requirements. The Senate bill would also allow for the presentation of critical race theory concepts in a university setting, as long as alternative theories can also be presented.

The legislation would forbid instruction that one gender or race is superior to another. It also would prohibit teaching that some groups are inherently racist, sexist or oppressive based on their race, ethnicity or sex. The bill also prohibits instruction that morality or character are tied to any of those factors.

Finally, the legislation prohibits instructing students that they should feel discomfort, guilt or anguish because of their race, ethnicity or sex.

Both the Senate and the House are up against the Wednesday “Crossover Day” deadline to move bills to the other chamber. The Senate is expected to receive the committee report and read the bill a first time during today’s 5 p.m. floor session. This would put the legislation on track to meet the deadline, with a vote of the full Senate expected Wednesday.