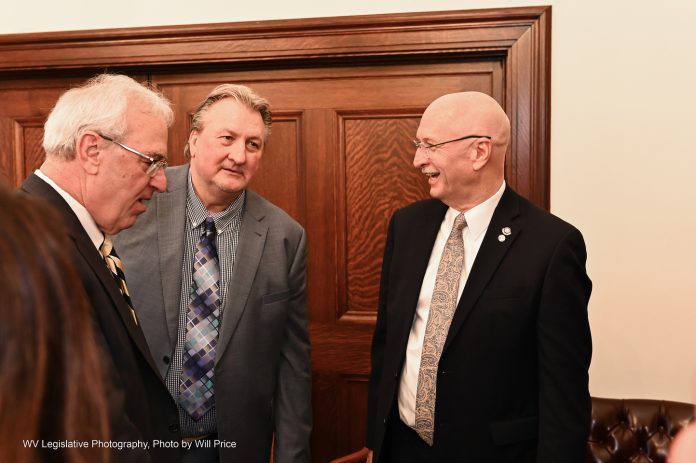 Senate Bill 83, authorizing tactical medical professionals to carry firearms, was read a second time today and is set to be voted on tomorrow.

Senate Bill 74, which would provide for substantial deference to the State Superintendent’s interpretations of school laws, was read a first time today and is on track or a vote Thursday.