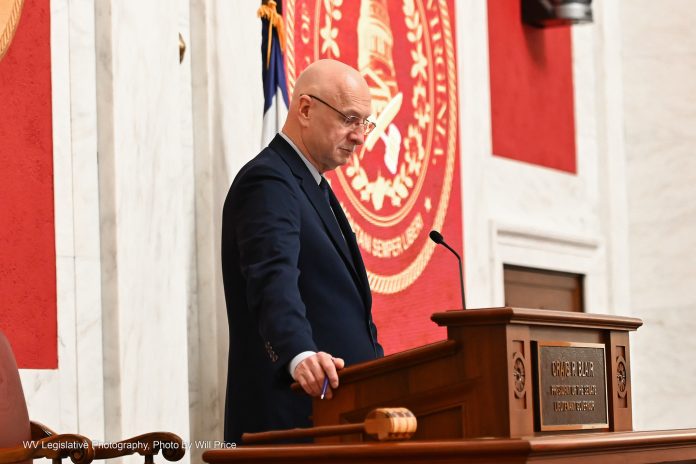 The Senate concurred in House amendments, completing action on two Division of Natural Resources bills, during Friday morning’s floor session. The bills are the first to be sent to the Governor in the 2023 regular session.

Senate Bill 161 would allow the DNR within the Department of Commerce to sell, lease, or dispose of property under its control. Legislative approval would need to be sought if the property is in a state park or state forest. The land in question would have to be deemed obsolete or unused by DNR.

The tandem bills are tools the state hopes can attract companies wishing to construct carbon capture and sequestration projects in conjunction with the state’s efforts to attract a regional hydrogen hub.