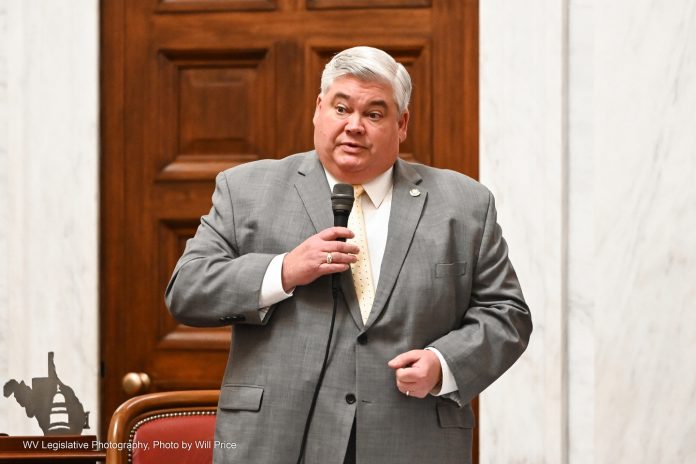 The Senate passed a bill to revamp the state’s unemployment system during Monday morning’s floor session.

Senate Bill 59 would allow workers to collect unemployment benefits for a maximum of 12 weeks, provided the state unemployment rate for the prior quarter is below 5.5 percent, which is considered full employment. For each half-percent increase above 5.5 percent, an extra week would be added until the rate reaches 9 percent. At that point, benefits would be capped at 20 weeks.

Current law allows workers to collect unemployment benefits for a maximum 26 weeks and requires them to seek work, but sets no criteria for what that means. This bill requires an applicant to actively seek work with at least four work searches per week. The qualifying searches and methods are outlined in the bill.

The legislation, which WorkForce West Virginia helped draft, provides incentives to return to work. Chief among those is the elimination of the penalty for taking a part-time job. The bill allows a worker who takes a part-time job to continue to receive benefits if the wages are less than the weekly benefit.

Under the bill workers would need to provide proof of work searches. WorkForce would share open posted by the Division of Personnel and refer workers to suitable positions. “Suitable work” as defined in the legislation means a job similar to the person’s current position. Workers would have to apply for those suitable positions and risk having benefits withheld if they failed to appear for an interview.

The legislation also contains some increased accountability provisions to ensure the identity of applicants is accurate.

The legislation passed on a 27-5 vote with two absent. This same bill passed last year, but failed to complete action in the House of Delegates.

Government Organization at 9 a.m. in 208W