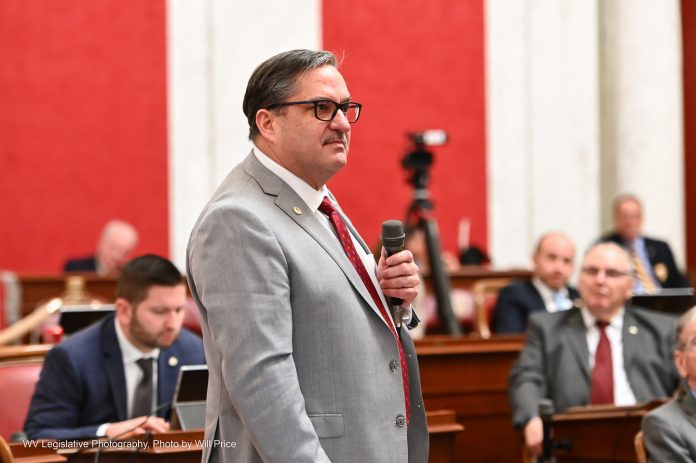 The Senate passed Senate Bill 10 this morning, legislation that would allow the concealed carry of handguns on the state’s university campuses so long as carrier has a current and valid conceal carry permit.

Open carry is forbidden in the bill, and while the state as a whole allows constitutional carry – concealed carry without a permit – that is not allowed in this bill.

The legislation contains 12 exceptions where institutions may continue to ban concealed carry. The exceptions include: an organized event at a stadium or arena with a capacity of more than 1,000 spectators; at a campus daycare; at K-12 school-sponsored functions occurring on campus; patient-care areas; and residence halls, except in common areas.

The bill now heads to the House of Delegates for consideration. If the bill completes legislative action, it would go into effect July 1, 2024.