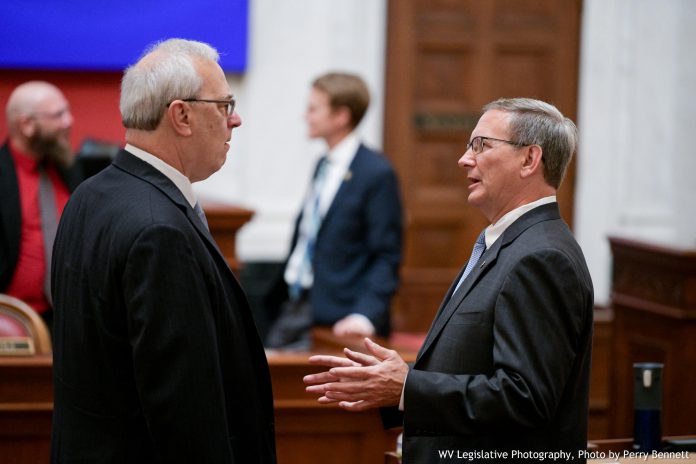 The Senate passed all three bills on the special session agenda and confirmed all of Governor Justice’s executive nominations during a floor session Monday evening.

Senate Bill 2002 limits the ability to expunge DUI offenses to those in which expungement complies with federal law.

The Senate has adjourned until tomorrow, Nov. 19 at Noon.