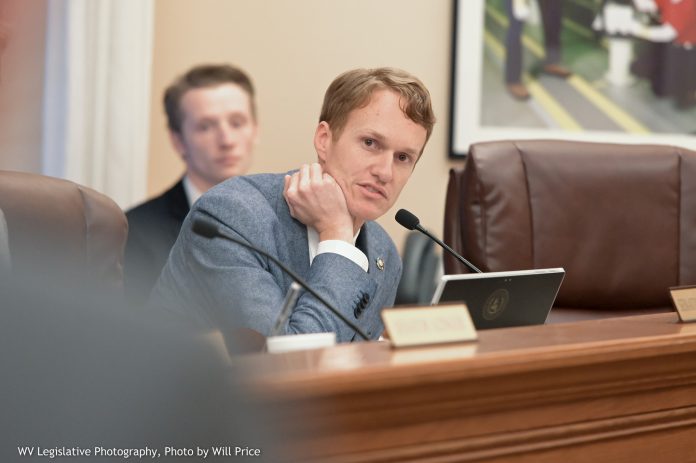 On February 11, 2020, the Senate passed SB 131, which creates the Tim Tebow Act, named after the one time pro football player and current outfielder in the New York Mets organization who was a homeschool student. The bill allows homeschooled or students enrolled in a private or parochial institution that does not have membership in the Secondary Schools Activities Commission to participate in athletics and other extracurricular activities in public schools belonging to the commission.

Under this bill, any insurance provided by a district school board for individuals partaking in extracurricular activities will cover a Tebow student who qualifies. The Tebow student is required to pay the fee for an additional premium, if one exists. The students are also required to have the same physical examinations and immunizations as public school athletes. 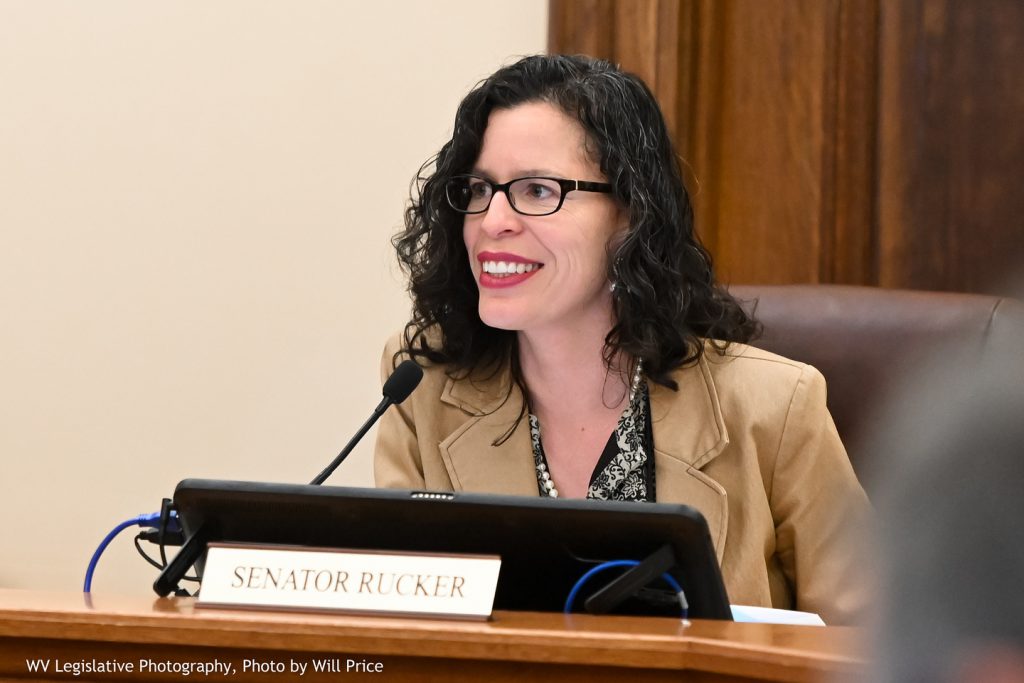 Senator Patricia Puertas-Rucker, R-Jefferson, presented the bill during its third reading and answered questions from the Senate regarding the passage of the bill. Many members voiced their concerns about the unintended consequences of the bill, such as low-performing students leaving public schools but still being permitted to play. Others stated that they feared potential lashes with the SSAC, and potential interference with systems already in place around the state. Others rose in support of the bill, saying that the Tim Tebow Act would be beneficial to student physical, mental and social health.

Rucker closed the debate by explaining that the bill ensures sufficient oversight, and that the homeschooled students would be required to meet the same standards as athletes enrolled in public schools.

The bill passed 24-9 in the Senate on Tuesday, and has advanced to the House of Delegates for further consideration.

There are still concerns within the Senate about the passage of the bill and how it may be changed or improved. Senator Stephen Baldwin, D-Greenbrier, anticipates that the bill will be highly debated in the House and will likely undergo amendments. “This is a highly controversial bill,” Baldwin said. “I had trouble deciding which way to vote. In the end, I voted in favor of the bill, on the side of inclusion, but there are still concerns.”

During the second reading of the bill, Baldwin proposed three amendments to the Senate, which did not pass. These amendments would count “Tim Tebow” students as quarter-time students for insurance purposes, make the Tim Tebow Act permissive to the decisions of the counties, and create other requirements for good standing for the homeschooled students. Baldwin said that he believes it is a possibility that these amendments will be introduced again in the House, and that delegates may create many amendments of their own.

Senator Rucker believes that the bill will pass in the House. “This bill does not create a right or a guarantee that all homeschooled students will be accepted onto every school team,” she said. “The bill simply creates an opportunity for homeschooled students to be more involved. I feel strongly that all West Virginia students can benefit from this legislation.”

When asked how she would address those expressing concerns about low-performing students and potential loopholes, Rucker said, “All homeschool students have specific requirements, and requirements for ‘Tim Tebow’ students are more and tougher in order to create an equal playing field for student athletes.”

It has been referred to the House Education Committee where it awaits discussion. 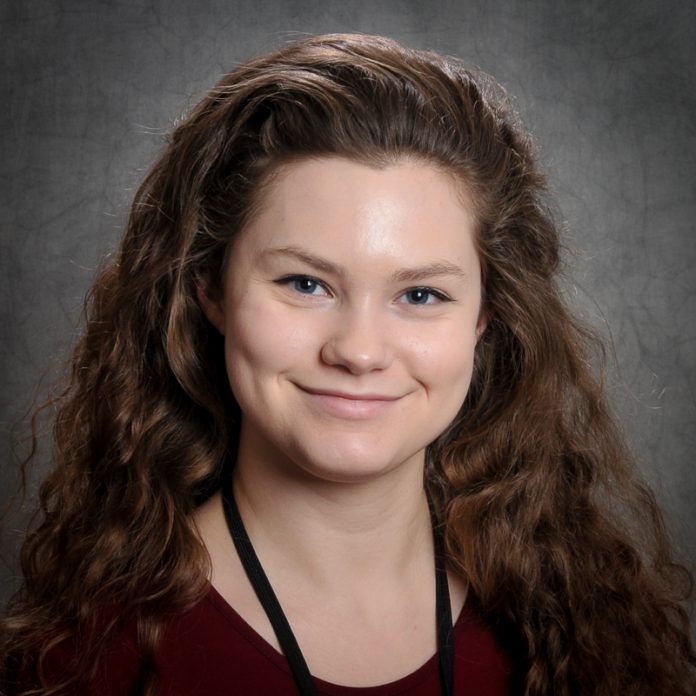 Madison Perdue
My name is Madison Perdue. I am a third-year English and Multimedia Journalism student at Marshall University, and an intern for the Capitol’s Office of Reference and Information. I am excited to be involved in the 2020 legislative session and learn about West Virginia lawmaking and public relations. During session, I will be reporting for the Senate.