The Bipartisan Effort to Save Lives

This week, the House passed House Bill 4353, which caps the cost of a 30-day supply of insulin with insurance to $25.

The bill aims to make insulin more affordable for West Virginians, since it’s a lifesaving medication, and has been largely supported by Republicans and Democrats alike.

There are two different types of diabetes-type 1 and type 2. Type 1 diabetes is usually diagnosed early in life, but it can develop at any age. It’s normally caused an autoimmune reaction. Type 2 diabetes is slightly different. It develops as a reaction to high blood sugar which can be caused by obesity, inactivity, and copious sugar consumption. With both types of diabetes, your pancreas doesn’t create enough of the insulin hormone to use the sugar in the body for energy. This is where the drug insulin comes in. It’s used to regulate the blood sugar of diabetics and requires daily doses.

West Virginia has the highest rates of Type 2 Diabetes in the country. More than 240,000 West Virginians have diabetes, and it is estimated that over 65,000 people have the disease undiagnosed. With insurance, the cost of insulin can be up to $600 per month for a 30-day supply. It’s estimated that one in four people are forced to ration their insulin because of the skyrocketing costs. Rationing doses causes organ failure and even death. Many people cannot afford this medicine that they need to live.

Delegate Barbara Evans Fleischauer, D-Monongalia, said the idea for the bill started last year when a constituent thanked her for sponsoring “Kevin’s Law.”

“Kevin was a young man in Ohio. His prescription for insulin ran out on New Year’s Eve,” Fleischauer said. “He could not reach his doctor and he died January 6.”

Fleischauer said she started hearing more stories about people who started rationing their insulin when they aged out of their parents’ health insurance policy.

“One of my constituents said one thing we needed to do was address copays, which are outrageous,” Fleischauer said. “It’s nuts that these people who had insurance were paying $500 to $700 a month in copays and that’s not the only thing they were paying. They also have to pay for premiums, for test strips, for pumps, some people have different types of machines, and some insurance policies will pay for some things but not others. My constituent told me she spent $200,000 in 20 years and that was with good insurance. This is a problem a lot of people in West Virginia have.”

Fleischauer planned a trip to Canada for people to purchase insulin at a much cheaper rate. Some people reported saving more than $100, Fleischauer said. One person told Fleischauer that he developed Type 1 diabetes in his 40s. His first copay was $41 but it has increased to $647.

“These people are victims because they did not choose to be diabetic,” Fleischauer said. “People can’t ration or stop using insulin or they will go into a coma or die. However, with how expensive it is, this has been a dilemma some people are in.”

Although the bill caps the cost of insulin at $25, it does not prohibit insurance companies from lowering the prices. The price cap covers about 50,000 PEIA retirees, about 163,000 active PEIA individuals, along with 197,000 people covered by private insurers. However, the bill does not apply to people who are covered by Medicare and Medicaid. The bill provides that insurance companies must comply with the provisions under this bill for their policies or plans by July 1, 2020.

The bill covers seven types of insulin and has a mandated appeals process.

“We had to make clear that if a person needs two types of insulin or if they are allergic to one of them that insurance says is preferred, that there is that appeals process,” Fleischauer said. 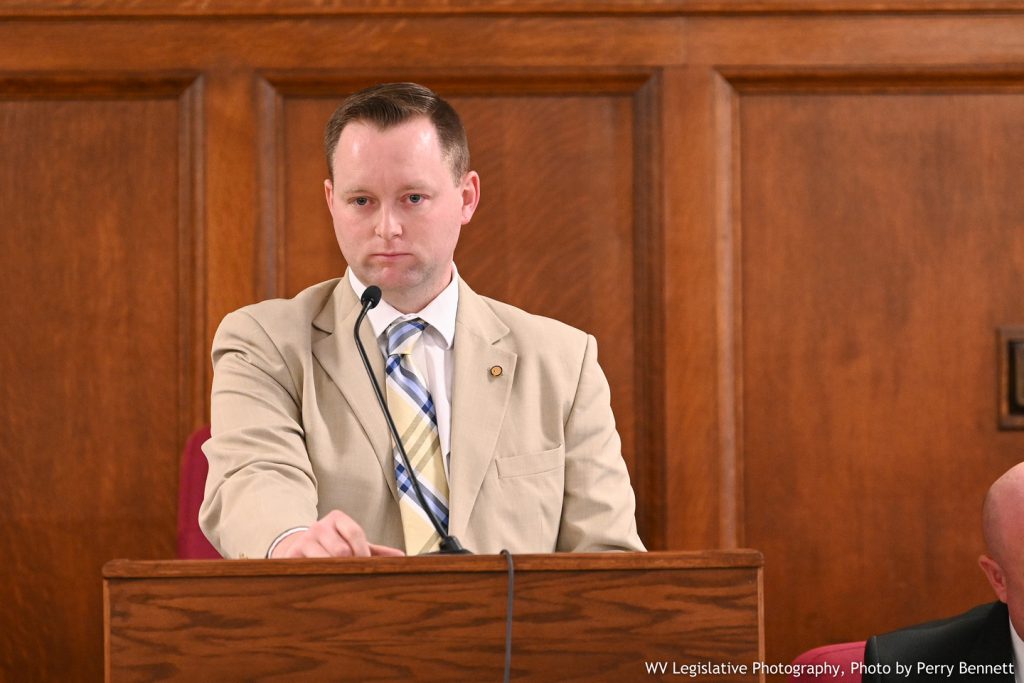 When this bill was examined in committee, Hill was pleasantly surprised by the overwhelming support that it got. He said that during the voice vote to advance the bill to the next committee there was a unanimous “yes” vote.

“A lot of times in the legislature, as two political parties, we butt heads on a variety of issues. It can be a negative experience sometimes,” Hill said. “But it feels very good to deal with legislation like this, with lots of bipartisan support, that can possibly save lives and help a lot of people.”

When creating this legislation, Hill looked towards the handful of other states that have passed similar legislation already. Both Colorado and Illinois have set their price cap at $100, and Virginia has just passed legislation that would cap costs at $30.

Hill decided to set the cap at $25 originally, which he said would leave room for negotiation to a higher price during the committee process. The bill ended up passing through two other committees and the full House without changes to the dollar amount.

When House Bill 4353 gets signed into law, West Virginia will have the lowest copay for insulin in the country.

Fleischauer said she was grateful for the bipartisan support of the bill.

“(Delegate Jordan Hill), He was with me from the beginning,” Fleischauer said. “I talked to him about this after my constituent raised the issue and he was supportive from the beginning. He was also supportive of keeping the cap at $25, which is lower than other similar bills proposed in other states.

“This will improve people’s security,” Fleischauer added. “It’s terrifying to worry about money and getting sick. I think this can help.” 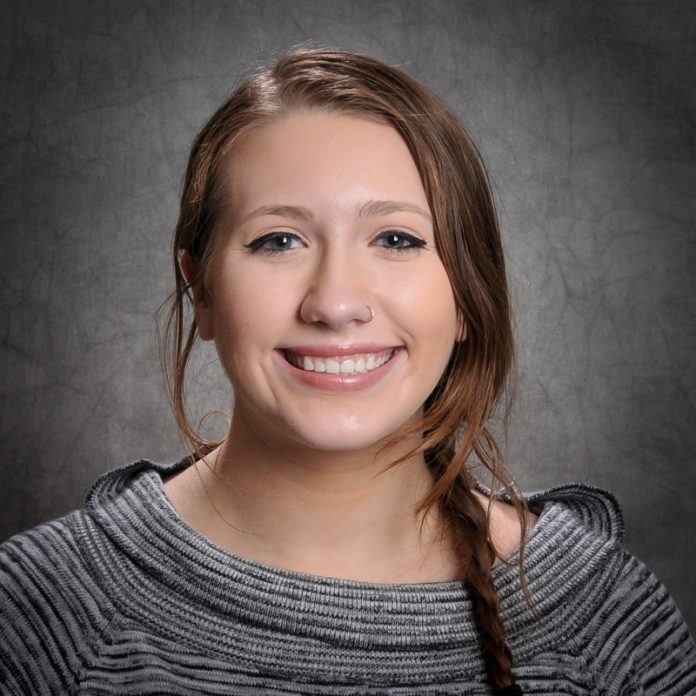 Juliet Thomas
My name is Juliet Thomas. I am a public relations and political science student at West Virginia University. During the 2020 legislative session, I am an intern for the Office of Legislative Information. I am reporting for the House of Delegates during the session.