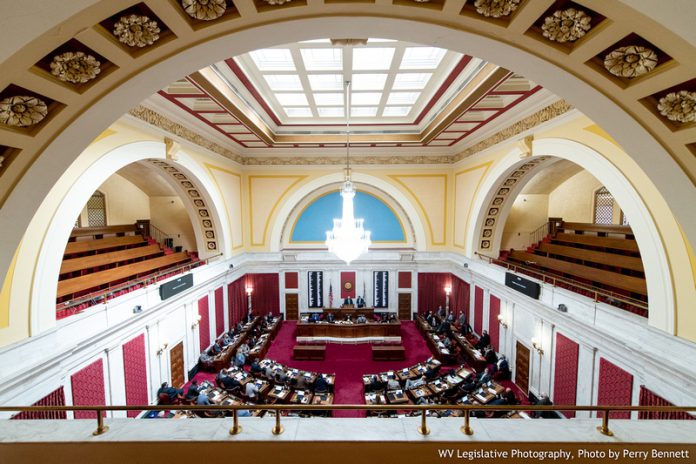 Senate Bill 11 declares it illegal for public employees to strike or participate in a work stoppage.

Senate Bill 12 gives county commissioners and city government officials overriding power with regard to rules or amendments to rules created by local boards of health, except in instances of health emergencies. In those instances, county and city governments would have 30 days to approve or reject emergency rules once issued.

Senate Bill 14 provides for the opportunity for alternative certifications for teachers.

Senate Bill 459 allows for contributions paid by a member into a retirement plan to be returned to the member’s heirs after the member’s death under certain circumstances.

House Bill 2262 changes who shall report and review the controlled substance monitoring database.

House Bill 2359 updates the meaning of “federal taxable income” and other terms used in the West Virginia Corporation Net Income Tax Act by bringing them into conformity with their meaning for Internal Revenue Code definitions.