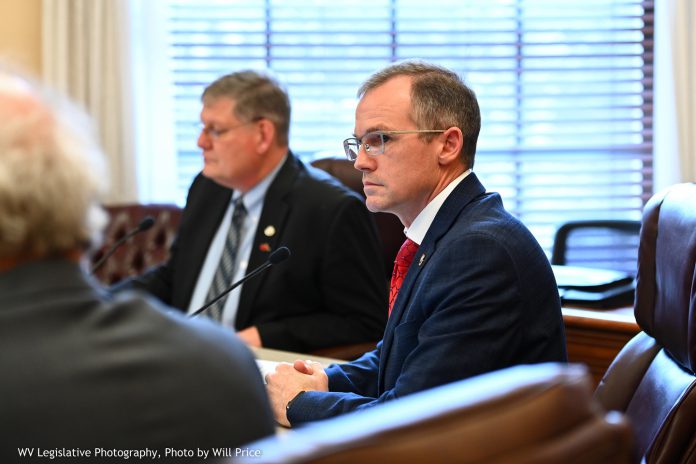 The Senate Finance Committee advanced legislation Thursday morning that would eliminate the state’s soda tax on July 1, 2024, while creating a new funding source for the state’s three medical schools.

The bill now heads to the Senate floor for consideration.