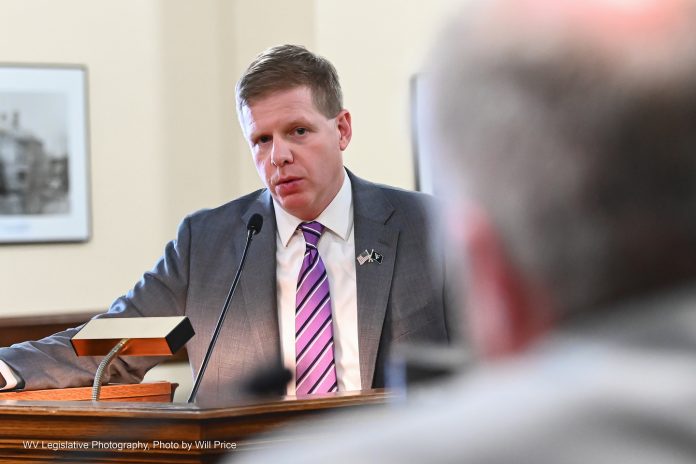 The Senate Judiciary Committee advanced Senate Bill 10, the Campus Self-Defense Act, to the full state Senate with recommendation for passage on Wednesday afternoon.

The bill would lift prohibitions on colleges and university students from carrying a concealed handgun on campus provided they have a current and valid concealed carry permit beginning July 1, 2024. The bill prohibits the Higher Education Policy Commission, the Community and Technical College System of West Virginia, or college/university governing boards from restricting concealed carry on campuses.

Open carry is forbidden in the bill, and while the state as a whole allows constitutional carry – concealed carry without a permit – that is not allowed in this bill.

The legislation contains 12 exceptions where institutions may continue to ban concealed carry. The exceptions include: an organized event at a stadium or arena with a capacity of more than 1,000 spectators; at a campus daycare; a K-12 school-sponsored functions occurring on campus; patient-care areas; and residence halls, except in common areas.

The bill allows institutions to charge students a “reasonable fee” to provide safes or storage units. Alsop said WVU would levy a fee based on the actual cost of the safes, factored over their lifespans.

Alsop noted that the changes won’t take effect immediately, and he’s thankful that institutions have 18 months to plan and prepare.