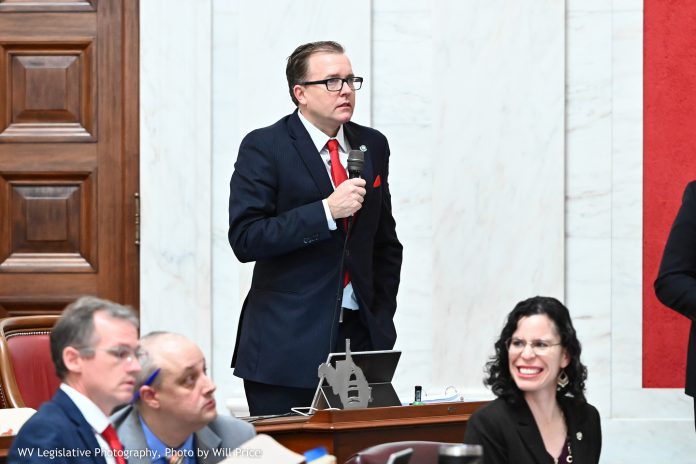 The Senate completed action on a bill Friday that would help the state’s Medical Examiner deal with a buildup of bodies.

The Medical Examiner’s Office has been keeping hundreds of remains of people whose death required investigation. Under current law, the bodies may be cremated if they are not evidence in a criminal case. However, they are placed in a freezer if they might still be part of a criminal case. Many bodies are being kept because they haven’t been identified or because they have not been claimed by family.

Currently, state code does not allow the Medical Examiner to dispose of these bodies, so the number keeps climbing.

This legislation authorizes the Medical Examiner’s Office to move forward with a myriad of rules to deal with the situation, including cremation or placement in a cemetery. The bill also authorizes the Chief Medical Officer to return remains to next of kin, opening the possibility of exhumation from the cemetery.

The bill now heads to the Governor’s desk to await his signature to become law.